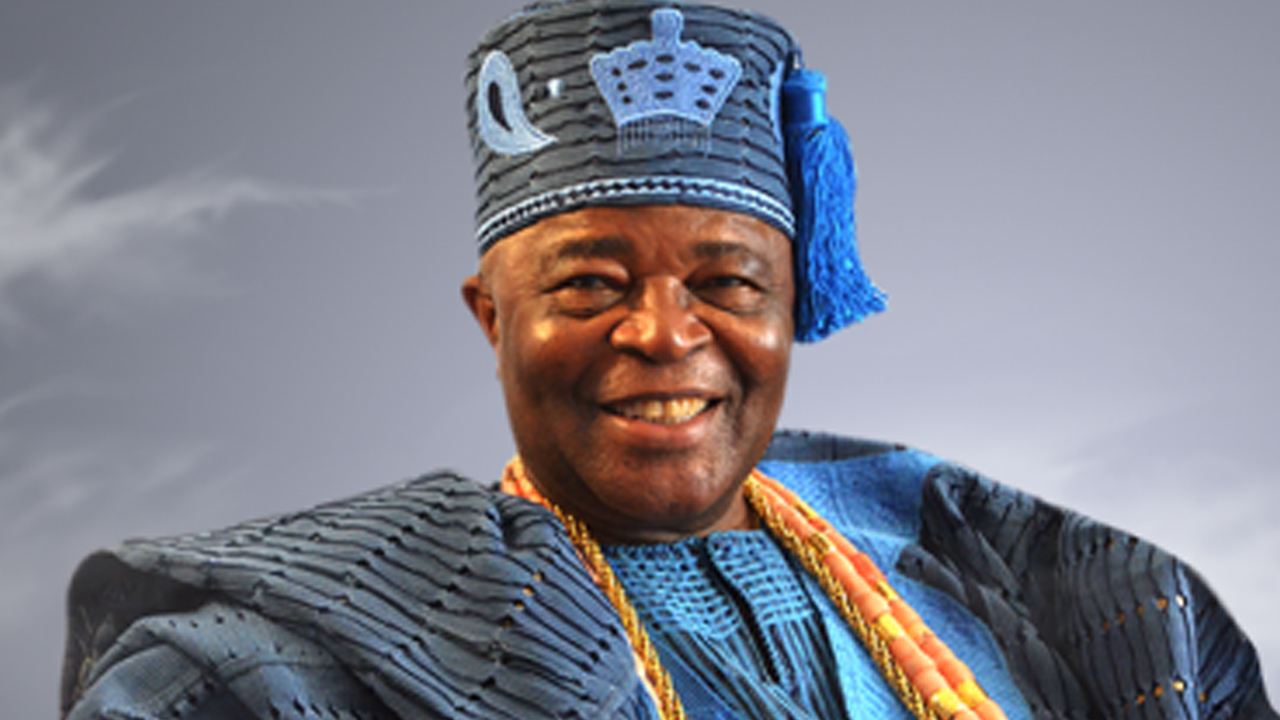 The Alake of Egba, Oba Adedotun Gbadebo III , has said that it was important for Nigerians  to embrace their various cultures and traditions.

He spoke  during the command performance  of Senior Boyz Productions Limited  held at the National  Theatre in Iganmu, Lagos,  late on Thursday.

The News Agency of Nigeria ( NAN) reports that the performance was part of the preparations by the group ahead of the Nigerian Cultural Festival holding in Denmark, France and Ireland later this year.

The Alake represented by Chief Akinwale Lanre Ilagbe said, “A knowledge of cultural values will help reduce insecurity to a large extent in the country.

“Our youths should be ready to embrace our culture and wear it like their outfits.”

Also, the convener of the group and organiser of the festival, Olugbenga Ogunniyi,  said   that the festival would be  geared toward the promotion of the African cultural values.

He said that it would also enhance  the creation of employment opportunities for many people.

He said that  the festival being organised by  a group called : Senior Boyz Productions Limited would hold Denmark, France and Ireland later in the year.

He added that the festival would be co-sponsored by the group and  the African  Chamber of Commerce Scandinavia (ACCS)  based in Copenhagen, Denmark.

He said, “We are not just going  to overseas to dance, we are also going to share business ideas and tourism opportunities that exist in our country, Nigeria.

“We are taking the festival to Denmark, Ireland and France because  Nigeria has bilateral agreements  with those countries.

“From this, investors will be encouraged to seek opportunities that abound in Nigeria,” he said.

Another of its objectives is  to  contribute to the socioeconomic development and global peace of the country.

The forthcoming festival would include:  carnivals showcasing the diverse cultures in the country, an economic conference with institutional investors and an award and gala night.

NAN reports that ambassadorial investitures were given to dignitaries who included Nollywood actor, Saheed Balogun.

Over 230 performing artistes, cultural groups and art exhibitors would be expected to showcase  their skills and perfirm during the  festival. (NAN)

We should cultivate neighbourliness to enhance our democracy – Buhari