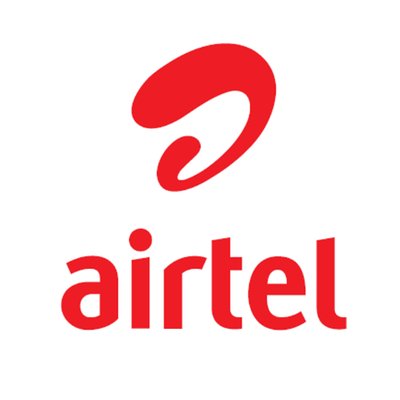 The Chief Executive Officer, Airtel Africa, Raghunath Mandava, made the assertion on Tuesday in Lagos.

Mandava said that Airtel and MasterCard have a shared passion for digital transformation and making mobile financial services accessible to everyone across the continent.

He said that the partnership would enable over 100 million Airtel Africa customers to make safe mobile money purchases online and in person.

“The partnership will also significantly bolster Airtel’s position as one of the largest offline-to-online digital payment network in Africa.

“We are really excited to embark on this partnership with a globally trusted brand like MasterCard.

“This partnership is truly revolutionary in our market, giving millions of people better access to the digital and online world,” he said.

Mandava said in a statement that Airtel Money customers, even those without a bank account, could now make online payments globally with their Airtel Money MasterCard virtual card.

Mandava said that MasterCard’s’ enabling infrastructure and proposition(s) would enable a superior digital experience, which Africa consumers were aspiring to and by so doing, ultimately drive greater adoption and usage for the Airtel Money customers.

“MasterCard will also ensure that the customer’s financial data is always secure and private.

“In addition, Airtel Money customers will also be able to make in-person payments at outlets via Quick Response (QR) codes.

“This is a situation whereby payments are made from an Airtel mobile phone by scanning the QR code displayed at checkout or by entering a merchant identifier at any location worldwide that MasterCard QR is accepted.

“To date, there are over one million merchant locations across Africa that accept MasterCard QR payments,” Mandava said.

He also said that Airtel Money customers would benefit from competitive pricing and preferential exchange rates for international payments, and gain access to other domestically relevant use cases.

Ajmal said that this would enable the consumers to enjoy seamless access to payments and a superior experience.

“We are very excited to partner with Airtel to lead the transition to digital by enabling access to their millions of consumers for online and in-person payments across the globe.

“MasterCard is uniquely positioned as a single technology provider to enable our digital partners like Airtel to transition seamlessly into digital,” Ajmal said.

She said that mobile internet connections were expected to grow rapidly in Africa due to low cost smartphones and high-speed GSM networks being rolled out by Mobile Network Operators like Airtel.

Ajmal said that the growth in internet connections had increased demand for digital content, social media, m-commerce, even online education and a need to make online payments. (NAN)