Ahmed and his last days in Kwara Government House 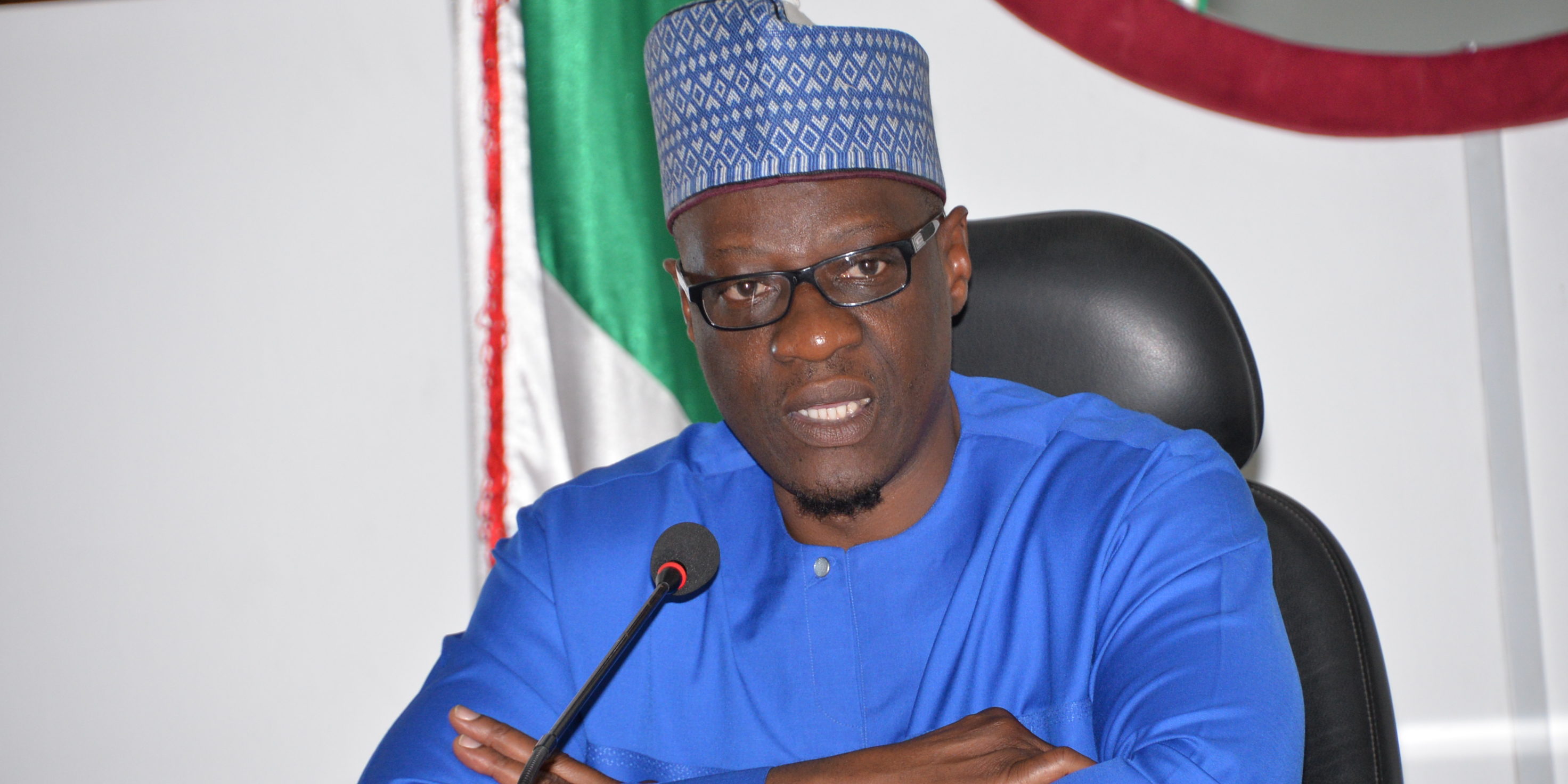 This, however, did not come as a surprise because of happenings preceding the handing over date. Former Governor Abdulfatah Ahmed of Kwara State, like some of his former colleagues, did not personally hand over to his predecessor, Alhaji AbdluRahman Abdulrazaq on May 29.

For instance, there were rumors of possible encounter with anti graft agencies over the management of the state fund in the eight years that he held sway in the North Central state and the earlier eight years that he was the commissioner in charge of finance as well as economic planning.

The apprehension was high particularly among his followers who went to town with the news that the former governor had, like in the case of former Governor Ayo Fayose of Ekiti State, been told to report to the office of the Economic and Financial Crimes Commission, EFCC, not later than two hours after handing over power to his successor.

Another version was that some angry members of the public had stationed themselves at strategic positions around the Government House where the change of baton was to take place. The intention of this people, they say, was to express their bitterness to the former governor for allegedly ruling the state with “acts of indifference, wickedness and gross mismanagement of public funds.”

And they wanted to see former Governor Ahmed face-to-face and tell him of his alleged grave failure for the period that his regime lasted.

It was also alleged that some loyalists of Dr. Bukola Saraki, the senate president, felt that the governor was the architect of the misfortune that befell the Saraki’s dynasty with its disgraceful defeat at the polls in February and March as a result of his alleged abysmal performance in office.

This group felt that the governor’s poor outing threw off their bowl of porridge and so, were waiting for a time when he would step down from office so that they could disgrace him as well.

On the day of the handover, the former governor was not only absent, but he also failed to send his deputy, Elder Peter Kishira, the Secretary to the State Government or the Speaker of the state House of Assembly, Rt. Hon. Ali Ahmad to represent him at the ceremony.

All put together, the last few weeks of Governor Ahmed’s stay in office appeared not to be that of a tea party. It all started in the early days of May when some categories of workers resorted to street protests over many outstanding issues between them and the government. This mainly bordered on non-payment of their salary arrears and allowances.

The list of government establishments where workers were aggrieved included the Kwara State College of Education, Ilorin, whose protesting members also stood in for their colleagues in the Colleges of Education in Oro and Lafiagi and the College of Arabic and Islamic Legal Studies, CAILS, state media houses namely; Radio Kwara that has both FM and AM channels, the . They all shut down their services for over a month and also staged protests severally.

The grouse of these media houses transcended non-payment of salaries to include poor working environment, poor maintenance and outright abandonment of tools under Dr. Muideen Akorede, the Senior Special Assistant to the governor on Media and Communication, who also doubled as the Sole Administrator for the three media houses. They complained that they were being forced to work under poor conditions.

The first shot was taken by the College of Education whose workers took to major streets of Ilorin, the state capital through Taiwo Road, Unity, Murtala Mohammed, Ahmadu Bello Avenue inside the Government Reservation Area (GRA) before converging on the Government House. They were protesting non-payment of alleged seven months arrears of salaries as at April, while their retired members were said to be dying in droves.

And barely one week to the handing over to the new government, some government officials were invited by the EFCC.

Also, all the 24 members of the state House of Assembly were arraigned in court for allegedly drawing N400 million without following due process.

A Permanent Secretary, Abubakar Ishiaq and three of his officials; Shina Mudashir, director of administration and finance, Razaq Momonu, controller of finance and accounts and Hafeez Yusuf, a cashier, were arraigned before Justice Babagana Ashigar of the Federal High Court, Ilorin for paying out some money without following due process as laid down by the civil service rules.

They were admitted to bail in the sum of N5 million each after spending some days in detention. Their bail was conditioned on the production of a surety in the like sum and that the sureties must be residing within the jurisdiction of the court.

Also, the 24 lawmakers were said to have some questions to answer in the office of the EFCC in relation to the alleged wrongful collection of the N400 million few days to the end of their tenure.

A shocking dimension was added to this development when four trailers loaded with unknown cargoes were allegedly seen leaving the Government House, with speculations that government properties were being moved out ahead of the handing over date.

The story went viral and generated some heat. In some quarters, it was said that furniture and other valuable properties in the Government House were being moved out.

However, the governor’s spokesman, Dr. Akorede denied that government properties were being removed.

His explanation, however, did not help matter. According to him, the trucks were conveying gifts donated to the state government by Dangote for Ramadan to be distributed to people at a designated location.

His failure to tell the exact location where the gifts were distributed is still drawing more negative comments from people.

The arrest of some staff of the Government House also added to the negative developments that did not give the government of the former governor a good testimony in its last days.

Meanwhile, the new governor, at a meeting with stakeholders and leaders last Thursday, said that although, he inherited a not-too-good situation, he would not waste his time on probes.

Rather, he said he had observed a leaking system which he needed to plug and ensure that the bad system does not continue.

The governor pleaded with leaders of thought and other stakeholders to see the new government as a collective one that must be inclusive in all ramifications.

He also promised to scale down government spending, which would doing away with unnecessary expenditures.

Story of the 8th Senate