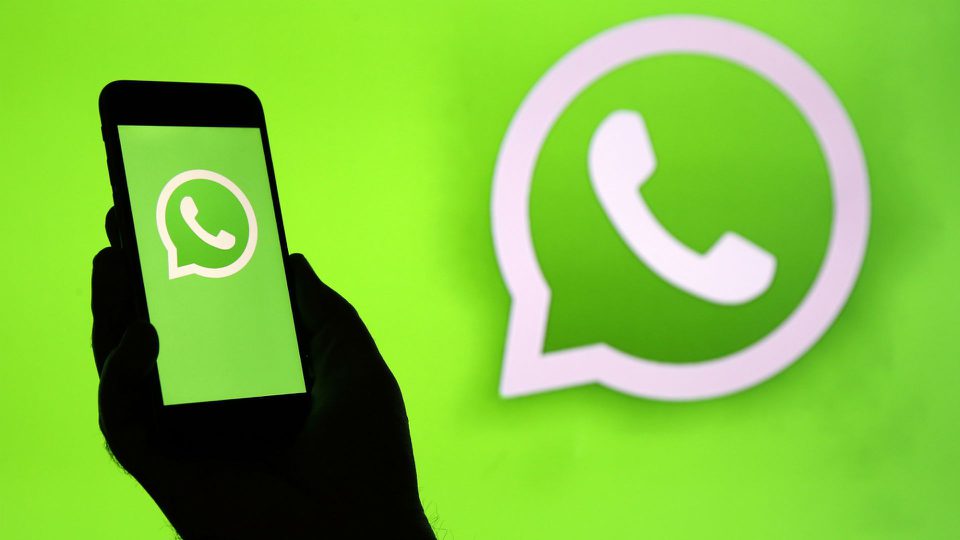 The social media platform completely stopped working around 8:00 am on Tuesday, October 25, 2022, leaving billions of users stranded and worried.

The platform is yet to release an official statement on the issue at the time of filling this report.

WhatsApp is the biggest chat platform in the world, with more than two billion monthly active users, and the third biggest social platform after Facebook and YouTube.
This latest outage is coming on the heels of a similar outage experience a few weeks ago on October 4, 2022, when Facebook, Instagram, and WhatsApp suffered global outages.

The three apps are owned by Facebook, an American company offering online social networking services that are heavily relied on by most Nigerians for social interactions.

According to a report from Reuters, security experts tracking the situation said the outage could have been triggered by a configuration error, which could be the result of an internal mistake, though sabotage by an insider would be theoretically possible.

Although the report noted that an outside hack was viewed as less likely, a massive denial-of-service attack that could overwhelm one of the world’s most popular sites, on the other hand, would require either coordination among powerful criminal groups or a very innovative technique.