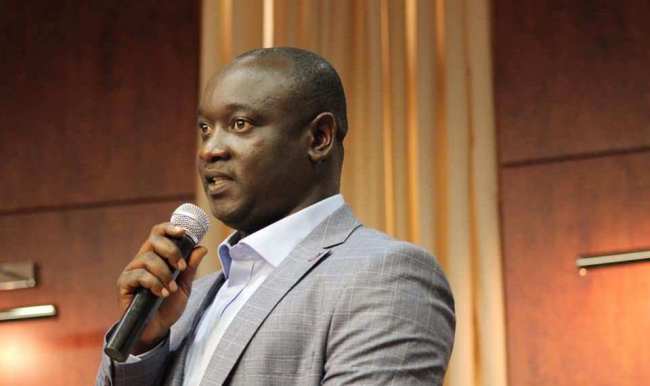 The Kaduna State government has put plans and strategies in place to reduce abduction and kidnapping in the state.
Kaduna State Commissioner for Security and Home Affairs, Mr Samuel Aruwan stated this while fielding questions in Kaduna. He explained that despite the ugly situation, plans are on to unravel the situation, adding that disclosing security plans when people are still being held, could be a lapse.
The commissioner disclosed that the government has information in its disposal that some hoodlums converge at an ATM point in the capital city pretending to be customers and attack unsuspecting customers after withdrawals, and if action is not quickly taken, it will generate, but said that soon that menace will be history. He said government cannot sit idle see that degenerate.

READ ALSO:Osinbajo to Scandinavian investors: Nigeria expanding investment opportunities in renewable energy, others
Mr Aruwan added that what the government is doing is not just to give education to people, but to also inculcate patriotism into them because only education will be meaningless if patriotism and respect for the rule of law is no imbibed.
He further said that the quantity of seized cannabis and cocaine showed to him when he visited the National Drug Law Enforcement Agency (NDLEA)’s office last week, indicates that it’s not yet freedom in the fight for the societal decadence we live in.
Mr Aruwan enjoined the people to avail security agencies with information that will lead to arrest of bandits and urchins to attain desired society. He added that availing security agencies useful information will make them effectively perform to tackle crime and criminality as security agents are not spirits. The commissioner explained that the El-Rufai administration is mindful of the security challenges adding that security challenges is a global problem that is not peculiar to Kaduna State alone. He explained that to ensure speedy result, the new millennium city has been ceded to U/Rimi Division for effective policing. He further explained that new division of the police has been created known as Toll-gate Division in charge of Kakau and Kakau Daji. He advised that what is needed to be done to tackle the security challenges, all hands must be deck.

READ ALSO:APC to appeal Bauchi Gov’ship tribunal judgement
Mr. Aruwan  said,” what some people are alleging and accusing the El-Rufai led government of heartlessness is the resolve of the government to create enabling environment where whatever anybody contributed positively will also be benefited by such individual ” In doing this, mischief makers are up on their toes to accuse the government of being peopled with insensitive characters.
He also explained that people should not take hook, line and sinker that the government does action on information provided. He explained that action is only taken when veracity of the information given are authenticated, adding that some informations are given based on local rivals and conflicts that government cannot take side. Also social discrimination is what the present government of Kaduna State cannot and will encourage, the commissioner said.