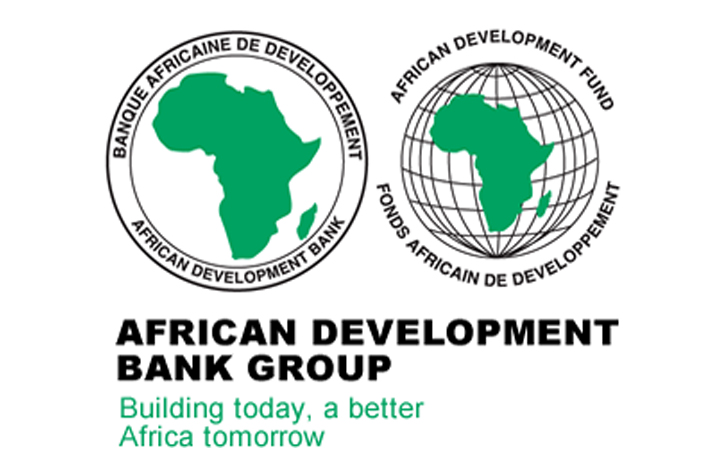 The African Development Bank, AfDB, says it has approved a 70 million dollar loan for a road project in Ebonyi.

The bank said on its website on Friday that it would provide $40 million, while its co-financier, the Africa Growing Together Fund (AGTF), would contribute $30 million for the project.

It also said that the bank group’s funding would cover the rehabilitation and asphalting of a 51 km stretch between Nwezenvi and N’Doko, and part of the corridor between N’Doko and Ezzamgbo spanning 38.91 km.

The bank noted that the project was expected to be completed in five years.

AfDB said the project would aid the agricultural state of Ebonyi’s aspiration to develop special agro-industrial zones dedicated to processing of subsistence crops.

“It will improve road safety and accessibility of farming communities and small-scale industrial areas. Some 1,400 jobs will be created during the construction phase.

“Once completed, the road network is expected to serve also as an international link between the State of Ebonyi and Nigeria’s eastern neighbour, Cameroun, in addition to connecting Ebonyi to Benue and Enugu,” it said.

The bank added that the project was in line with its development agenda.

It said that the project attested to its commitment to improve the quality of life of Africans by improving accessibility and road safety in its member countries.

“The bank began financing transport projects in Nigeria in 1972 and has since provided the equivalent of $630 million in financing the sector, including a $69.9 million facility through the private sector,” it said. (NAN)