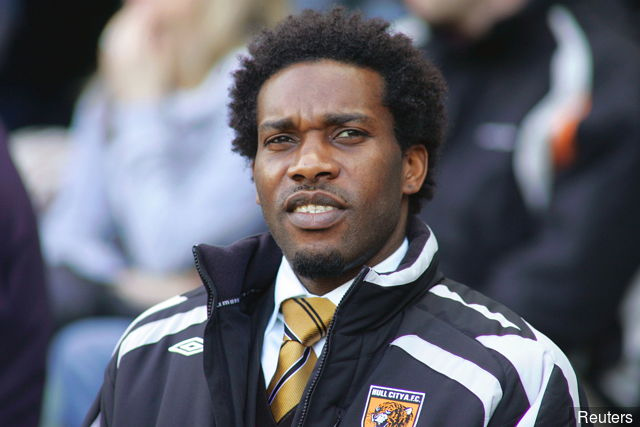 As the June date for the kick off of the AFCON 2019 draws closer, former Super Eagles skipper, Austin Jay Jay Okocha has expressed optimism that Nigeria can lift the trophy for the fourth time.

In an interview with The Nigerian Xpress Sports last week in Lagos, Okocha said with the caliber of players in the present Eagles’ squad, winning the continent’s most prestigious soccer diadem is not a mission impossible.

“I’ve said it many times that the present crop of players under the watchful eyes of Gernot Rohr are capable of winning this year’s Nations Cup in Egypt. My optimism is based on the fact that we have enough quality players, most of whom are doing well in their various clubs. Anybody who is following the performance of our players would agree with me that they are fit, young and talented,” Okocha stated.

The former Entrench Frankfurt and Paris Saint Germain play maker pointed out that the players on their part also know what is at stake and as such would step up their game.

“ I think the players know what is at stake and would like to make history and have their names written in gold not only in the country but the entire continent. The technical crew are also doing a great job which is necessary for a successful outing at the competition.”

Okocha known for his technique, creativity and dribbling skills during his playing days said the international friendlies lined up by the NFF before the team enters into the tournament would help Rohr perfect his strategies.

“I’m happy with the friendly matches played by the team against highly rated Pharaohs of  Egypt and Cranes of Uganda as well as the forthcoming ones against Teranga Lions of Senegal and Warriors of Zimbabwe. Those games will enable the technical crew have a good assessment of the team before hostilities begin in Egypt”, he stated.

READ ALSO: Losing at play off is painful, says Odoh

He however, cautioned the team against underrating any of their group opponents to avoid a situation where they will be playing under undue pressure to qualify from their group.

“I want the Super Eagles to realise there are no more easy games in the continent and as such every game starting from the  group stage must be taken serious because any complacency could be dangerous and make the team play under undue pressure to qualify from their group”, he warned.

On his recent appointment alongside Kanu Nwankwo and Tijani Babangida as scouts of the National Team by the NFF, he described it as a call to national duty with an assurance that they will use their wealth of experience to carry out the job perfectly.