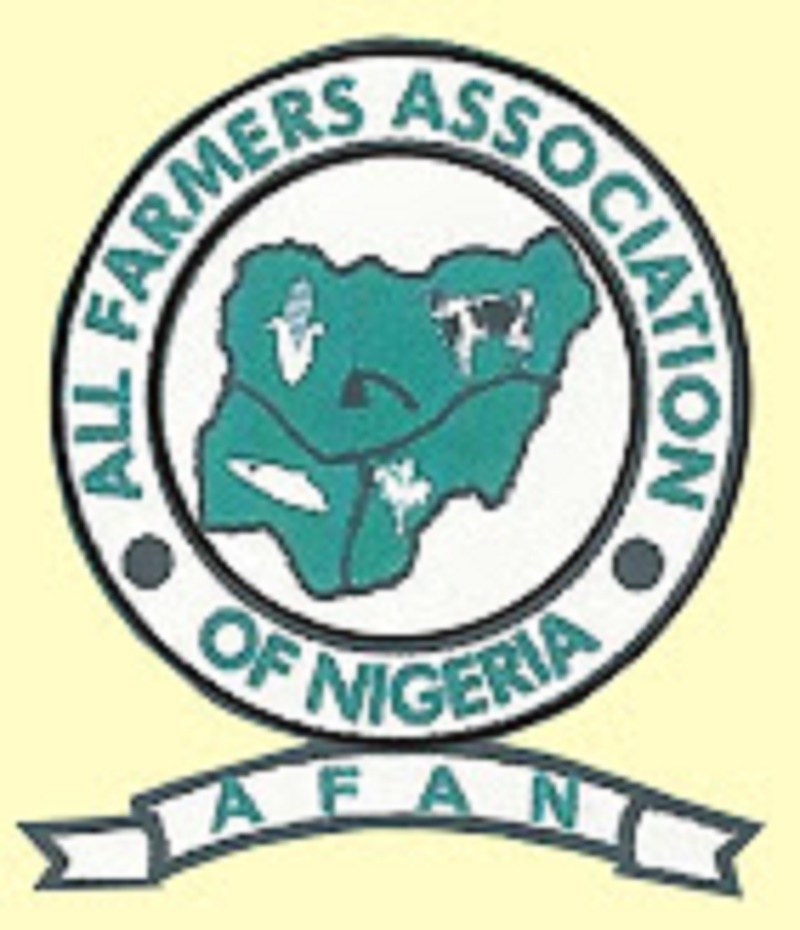 Mr Romanus Ezeh, the Chairman of All Farmers Association of Nigeria (AFAN), Enugu state chapter, has called on the Federal Government to find a lasting solution to the herders and farmers clashes in the country.
Ezeh, who made the call in an interview with the News Agency of Nigeria (NAN) in Enugu on Wednesday, said that the establishment of Ruga settlements by the Federal Government would not solve the problem.
He said that the country should rather go back to the establishment of ranches.
He said, “This Ruga settlement plan by the Federal Government is a very difficult issue and very delicate and I do not think it is going to work.”

READ ALSO:FG releases Unity colleges provisional admission results of 2019/2020
He described cattle rearing as a business like any other business in the country that could thrive in any part of the country provided it did not cause problem to the host community.
”Compelling states or communities to give out land for private business in the name of Ruga  settlement would not be acceptable to our people,” Eze said .
He said that the activities of herders remained one of the challenges facing the farmers, adding that most of them could no longer go to their farms.
He said: ”The farmers do go to their farms with fear of harassment or attack by herders and the female farmers hardly go to their farms alone.
”If the Ruga settlement is allowed, the farmers will no longer have a enough land for farming as the South-East states do not have mass land.”
Ezeh suggested that the Sambisa forest should be developed into ranches to solve the problem of insecurity from the Boko Haram insurgents.
”Sambisa is a mass land and can accommodate all the castle in the land while the cattle rearers should come down to other parts of the country and get grasses for their cattle.
”They can buy corns from the farmers or in alternative collect the remnants from farm lands to feed their cattle after farming season,” he said.
Eze said that if herders fed their cattle on grasses and avoid farmlands as was the case in the past, there would not be clashes between them and farmers. (NAN)