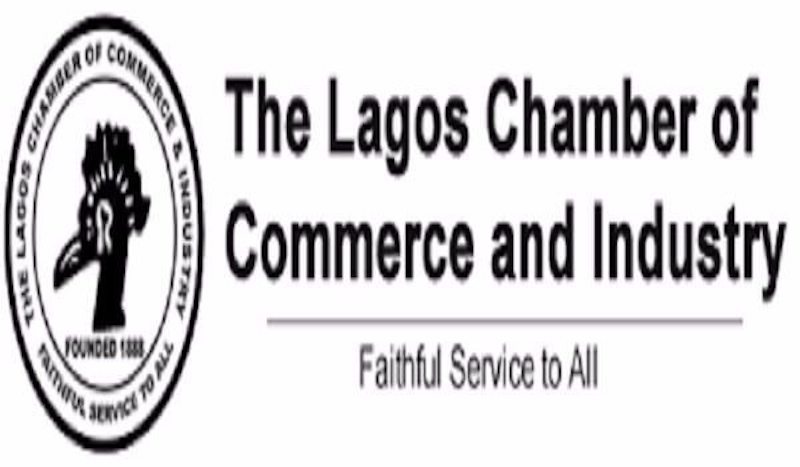 The Lagos Chamber of Commerce and Industry (LCCI) has urged the Federal Government to adopt the Nigeria LNG Limited (NLNG)’s model to resuscitate Ajaokuta Steel Company.

Mr Muda Yusuf, Director-General of LCCI, made the plea in an interview with the News Agency of Nigeria (NAN) on Thursday in Lagos State.

NAN reports that the president had on April 2 declined assent to the Ajaokuta Company Completion Fund Bill, alongside seven other bills passed by the National Assembly.

Yusuf explained that appropriating one billion dollars from Excess Crude Account for funding the steel project as stipulated in the bill was not the best strategic option for Nigeria at this time of budgetary constraints.

He said that Nigeria could not afford to commit such an amount in the midst of competing priorities with long term social and economic impact that the funds could be attentively deployed toward.

Yusuf said that the NLNG business model needed to be replicated in order to generate opportunities for the steel industry to drive the nation’s diversification and industrialisation agenda.

According to him, it is better to get investors to buy into the steel company rather than to continue to throw government’s money at it.

“Government may not necessarily sell all its shares, but get strategic investors from reputable steel companies to key into it.

“They are running it very well, giving dividends to government and paying taxes worth billions of dollars,” he said.

He said that the success of the NLNG model as an incorporated joint venture was hinged on the company’s independence and transparency.

Yusuf said that the country would not achieve significant progress with the steel company, if the current structure of government providing funding and managing it continues.

“We have experience with the refinery where government has just been throwing money at it for years and they are still not working.

“If government continues to take ownership, there would continue to be all manner of interference from bureaucrats and politicians that would affect capacity of the plant to function,” he said.

NAN reports that Yakubu Dogara, Speaker, House of Representatives, had said that 5.1 billion dollars had so far been invested in the Ajaokuta Steel Company.