Adapalm management orders stop of farm work in the plantation 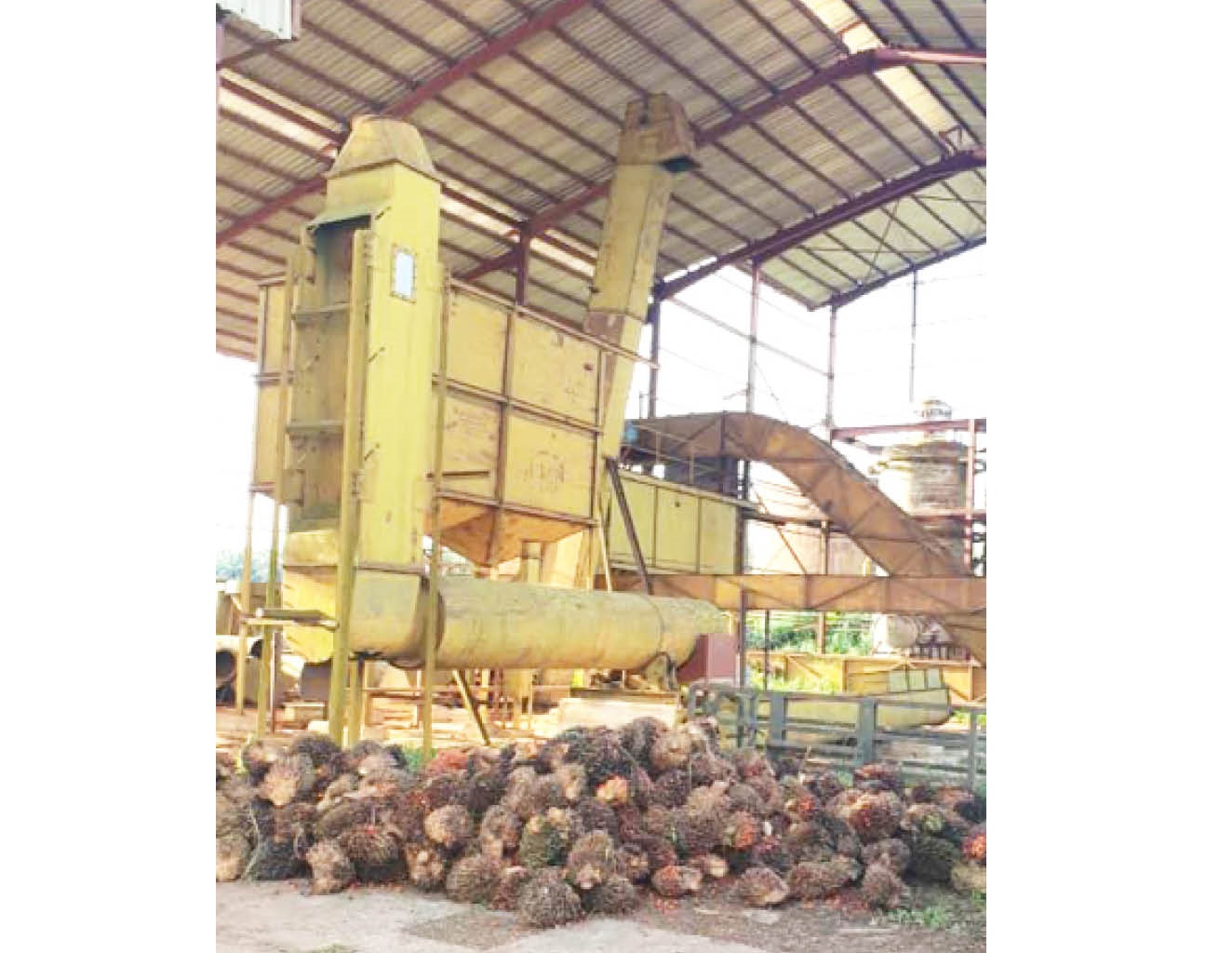 The management of Adapalm Nig. Ltd in Ohaji/ Egbema council area of Imo State has ordered for immediate stop of farm work in any part of the plantation.

In a statement issued and signed by the secretary of the committee Hon. Justus Ojika,  condemns what they described as incessant burning of the plantation in the guise of farm work by some people from the host communities.

He pointed out that the important of the directive is to put a stop to all forms of encroachment into the land and conversion of any part of plantation into personal farm land.

The management in strong term condemned the way and manner some persons from the host communities engage in instigating crisis just to cause disconnection between the company and the communities.

They warned that henceforth, anybody caught involved in such uncivilized behaviour would be apprehended and prosecuted in accordance with the law of the land.

According to them, security agencies has already been detailed to take their full course in the protection of lives and properties in the plantation.

He however, advised the villagers especially the host communities with ulterior motive about the company to desist from such act and rather support the management to achieve their target.

The management appealed to the host communities of the plantation to exercise patience as there are plans to engage them in a dialogue to chat a way forward about the company.