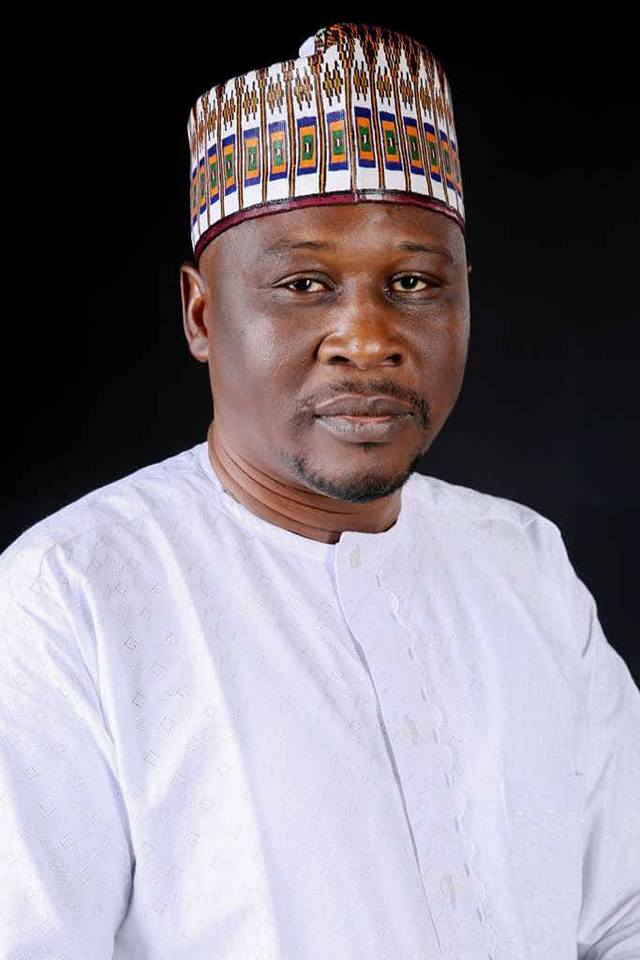 Governor Ahmadu Fintiri, has said that the state government was prepared to build houses for judges in the state.

Fintiri gave this assurance while receiving the state Chief Judge, Justice Ishaya Banu and other key officers from the state judiciary,  who paid him a courtesy visit at Dougirei Government House, Yola, on Tuesday.

He expressed worry on the poor condition of some courts in the state, saying that his administration was committed to reforming courts and other structures in the judiciary.

“Most of our court structures are not suitable for judges to conduct judiciary activities; we are going to reform the courts to enable the judges execute their duties under a conducive environment.

“We are also going to build houses for judges, especially those living in Local Government Areas,” Fintiri said.

The governor said that the state government would do all it could to support and overcome the problems affecting the judiciary in the state.

Speaking earlier, Justice Banu told the governor that they were in the government house to congratulate and wish him well for his victory.

Banu prayed for the governor that the Almighty God would give him the guidance, courage and desire to lead and move the state forward. (NAN)