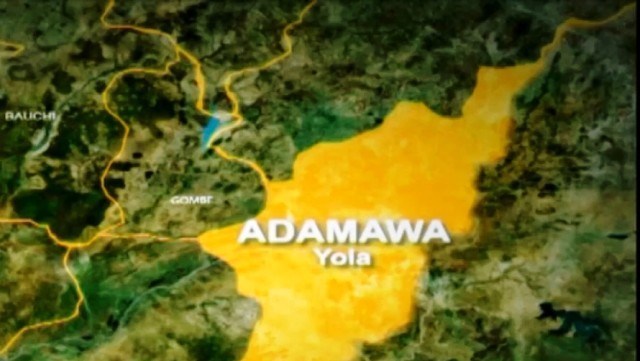 Dr. Edger Amos, the Adamawa Head of Civil Service  has advised workers in the state to ensure they plan for their retirement age to avoid hardship later in life.

Amos gave the advice at a seminar organised by the Association of Civil Servants of Nigeria, Adamawa chapter held on Saturday in Yola.

He noted that it was important for civil servants to plan ahead of their retirement or before their services were terminated.

“Due to lack of proper planning for retirement, a lot of civil servants fear retirement and even falsify their age to make them stay longer than was mandated by law.

“My candid advice is that it is not too late for you to plan in order to avoid unnecessary hardship in life after your retirement,’’ Amos said.

Speaking on healthcare, Amos assured civil servants that the state government was committed toward implementation of the Health Insurance Scheme in all the 21 local government areas of the state to strengthen primary healthcare provision.

He said the scheme if implemented would ensure that all civil servants and other registered beneficiaries had access to affordable healthcare services.

Also speaking, Comrade Nasiru Balale, the chairman, Association of Senior Civil Servants of Nigeria in the state said the seminar was coming at a period when the union was confronted with diverse challenges.

Balale appealed to the state government to urgently address the untold hardship being experienced by retirees in the state. (NAN)