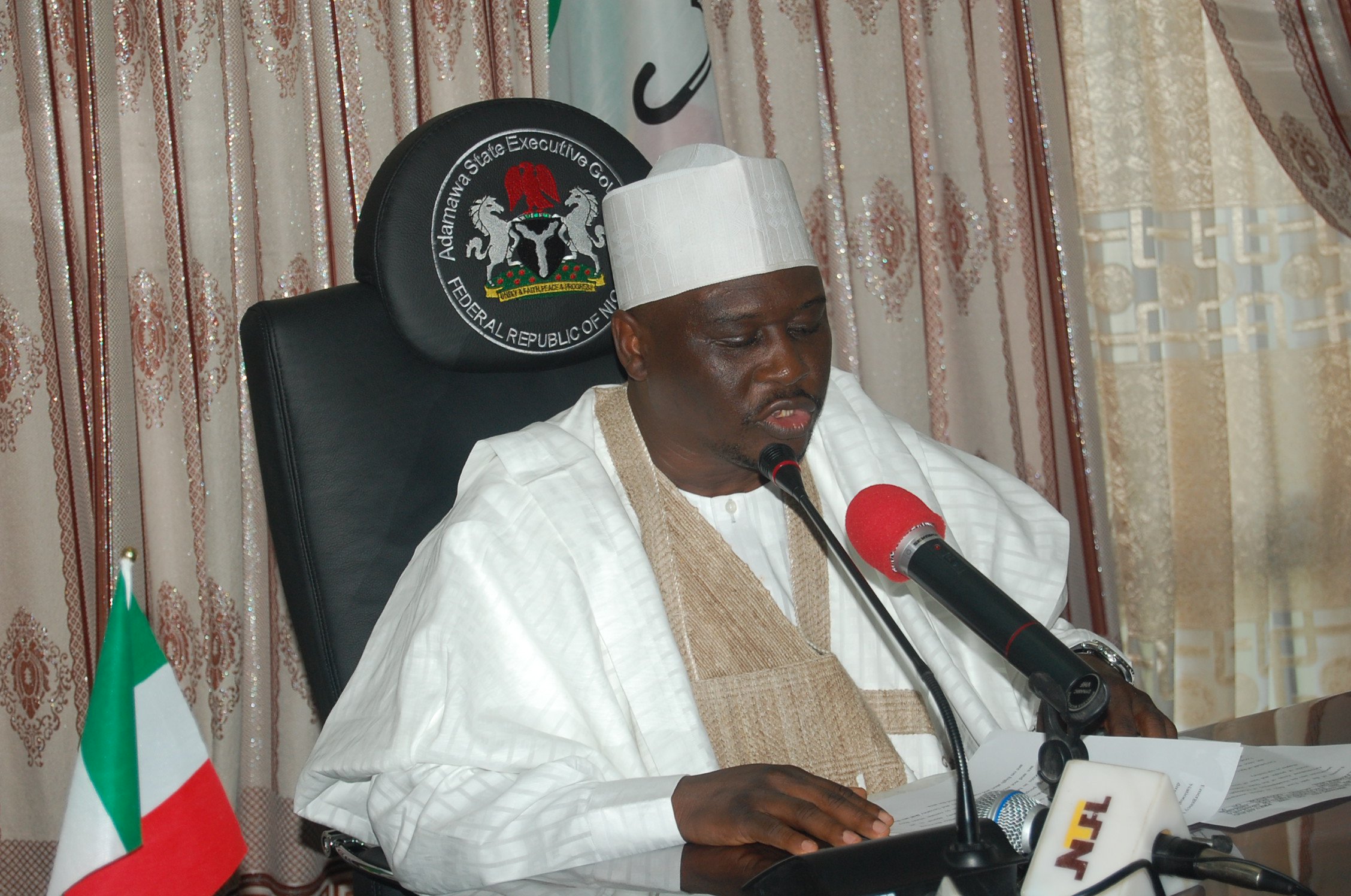 Governor Ahmadu Fintiri of Adamawa State, on Wednesday announced the demotion of many Permanent Secretaries with immediate effect, the News Agency of Nigeria (NAN) reports.

Fintiri took the decision when he received the report of the Technical Committee for evaluation of Civil Service Scheme in the state in Yola.

“All Permanent Secretaries who were not on level 17 before their appointments are here by dropped.

“Government will also gradually phase out the office of Deputy Permanent Secretaries, as the office is not enshrined in the scheme of Civil Service,” Fintiri said.

He expressed worry that the civil service scheme in the state had been bastardised to favour a few; adding that his administration would do all it could to restore the glory of the scheme.

The governor also directed that the embargo on employment be partially lifted promising that the government would soon recruit young talents in areas of needs.

He said a committee would soon be constituted to come up with a white paper based on the recommendations of the technical committee for subsequent implementation.

He thanked members of the committee for a thorough job, describing them as “Competent and Experienced hands”.

Speaking earlier, Mr. Benson Jailani, Chairman of the technical committee, said that they carried out a thorough investigation to bring out factual reports and recommendations.

Jailani advised the government to ensure full implementation of the committee’s recommendations to sanitise the state’s civil service for efficiency. (NAN)