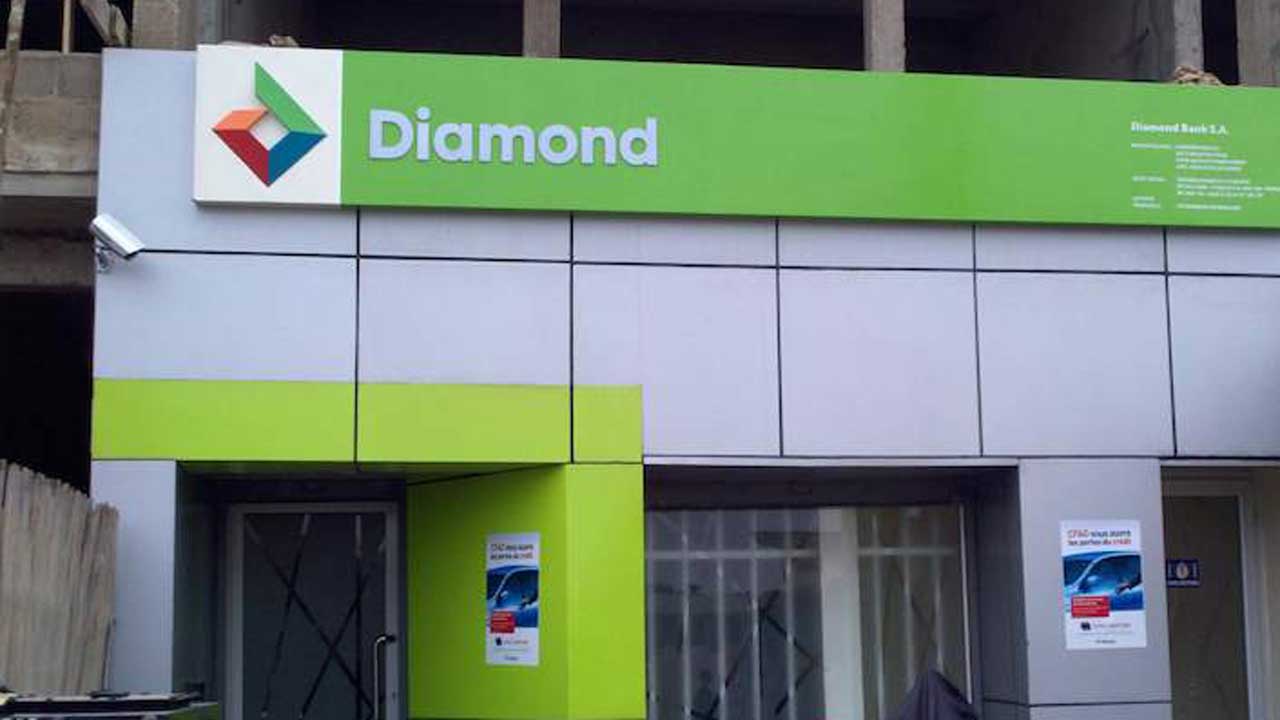 The stakeholders concern were heightened by the huge non-performing loans of Diamond Bank, the ability of the merger to squeeze value and guarantee competitive returns on equity (ROE) and the fact that the management of the two banks had begun the merger arrangements before informing critical stakeholders.

On the concern that both banks had started an integration process before the court ordered meeting of their existing shareholders, management of both banks said that formal integration had not commenced, that what had been started was the planning for integration, which is a step required to ensure the success of the merger process expected to commence technically in April 2019.

The ongoing engagements between both banks, their managements said, was to ensure that when merger approvals were finally obtained from shareholders, the institutions would have a ready plan and schedule in place to reduce merger friction and protect the quality of customer service delivery.

On the huge non-performing loan profile of Diamond Bank and its implications for the profitability and stability of the new prospective bank, both bank managements emphasised that though the burden of Diamond Bank’s large non-performing loans would increase the NPL ratio of the new entity, the challenge would only be temporary, as aggressive recovery exercises were ongoing and adequate provisions were being made for a certain amount of loan write-offs against recent earnings.

Access Bank’s recent NPL was 4.7 per cent, compared to the statutory maximum of five per cent while Diamond Bank’s NPL was 40 per cent. The combined entity is expected to have an NPL of 14.1 per cent or about times the CBN required maximum rate.

On investors concerned about the ability of the merger to squeeze value and guarantee competitive returns on equity (ROE), the two banks noted that even though both banks would be presenting separate audited accounts for 2018, the books look good and should be strong post-merger.

The banks are banking on an assumed N62 billion synergy saving on the revenue side.  About N40.9bn will come from extended product offering; N8.4bn from expanded digital channels; N6.7bn from the extension of market share in corporate and retail banking markets; N6.2bn to be earned from Treasury sales and expansion of digital channels .

On the expenditure side, the managers of the two banks believe that savings of N88.1bn would be made. While N40.5bn or about half of the savings is expected to come from procurement and facility management, N21bn will come from cost of funds reduction through lower deposit pricing. Another N12.6bn will come from IT integration; N13.5bn from branch consolidation and another N500 million would be squeezed from the integration of support functions. This would bring total integration savings to N150.1bn.

The merger managers were of the opinion that going forward the savings would improve investor’s equity returns as the merger would allow for both economies of scale and of scope as fixed costs would be shared over a much larger depositor and borrower base.