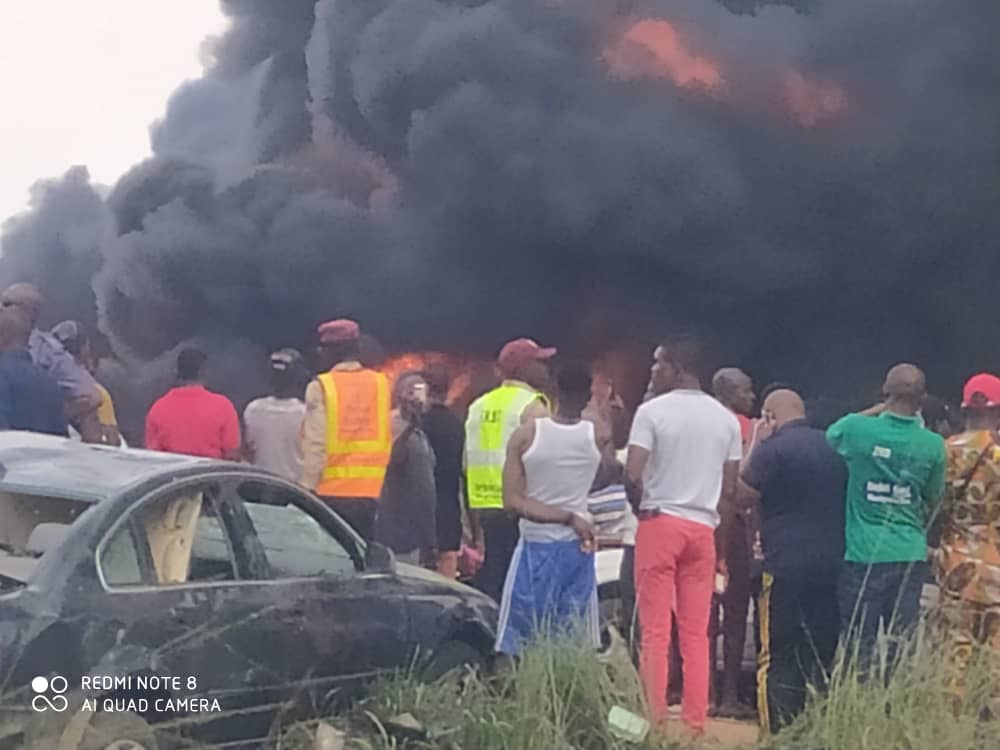 The Lagos State Emergency Management Agency (LASEMA), on Wednesday revealed that a total of 276 persons were displaced as a result of Sunday’s explosion which occurred at Abule – Ado, a community in Amuwo – Odofin Local Government Area, Lagos State.

The Director General/ Chief Executive Officer (MD/CEO) of  LASEMA, Dr. Olufemi Oke-Osanyintolu, who made this revelation while briefing journalists on the ongoing rescue operation, said 57 others who were trapped in the rubble were rescued.

According to him, three others were still being treated at different hospitals, “One is in admission at the Lagos State University Teaching Hospital, another is being treated at the Nigerian Navy Reference Hospital Ojo, and the third is at Gold Treat Hospital.”

The LASEMA boss further stated that a total of 93 houses were affected by the explosion which claimed 20 lives.

He said: “Twenty bodies were recovered, 93 houses were damaged out of which 44 were mildly damaged and 49 were severely damaged. Forty cars and three articulated trucks were destroyed, seven schools were destroyed, three churches, one hotel and one shopping complex was also destroyed.

“A committee has been set up  by the Governor of Lagos State, Mr. Babajide Sanwo – Olu, chaired by the Deputy Governor, Obafemi Hamzat, a relief camp has also been opened by Governor  Babajide Sanwo-Olu, and the sum of N2 billion deposited. ”

He, however, stated that one person is still missing, as efforts are still on to trace the missing person.

The correspondent also reports that an information desk has been opened at the explosion site, by the National Emergency Management Agency (NEMA).