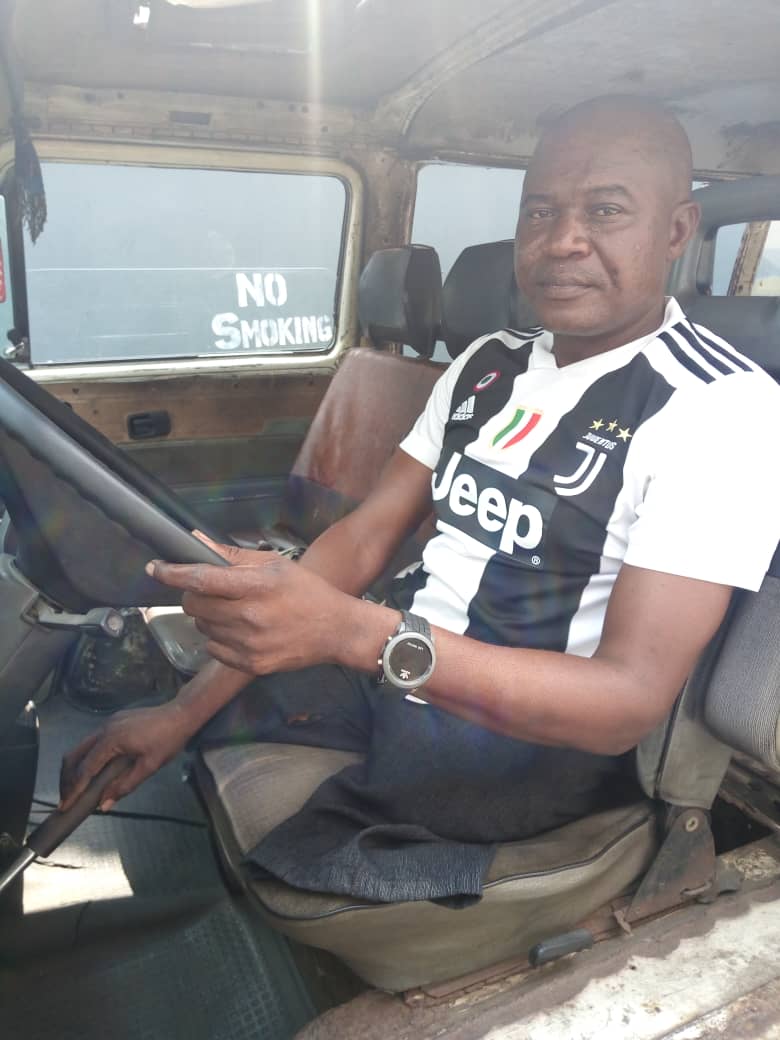 For many in Abiodun Pius’ shoes, the common idiom, ‘once beaten, twice shy’ is unarguably a lifetime watchword. As a commercial bus driver, who lost his two legs in an auto accident while on duty, considering driving a vehicle around again is no doubt a suicidal attempt. But the situation is not the same with Pius. He is not only driving a bus all over Lagos, presently, he is daily making a living from it, writes JOY ANYIM

Thirty nine years ago, when his mother gave birth to him, he was certified healthy both physically and mentally. An indigene of Lagos State, Abiodun Pius, like every other normal child, had an adventurous childhood and a dream of a blissful future.

When it was time to decide on a line of vocation, as an adult, he chose to follow his dream, which has always been the business of public transportation. As far as he was concerned, it was a lucrative venture, especially in the state.

With a mindset to make a good success of his choice, therefore, Pius stayed focused to learn the rudiments of the job.

Soon, his years of apprenticeship were over  and he became a master of the job, driving through the nooks and crannies of the state and making a steady income from it on a daily basis.

With a regular income, he wasted no time to get himself a beautiful wife with whom he got blessed with three children.

Life seemed smooth and beautiful for him until that fateful day in April 2012.

“I was born with my two legs complete and they were functional until that day that I was  involved in a terrible road accident at Mushin area. My bus had a little fault while on duty and I parked by the road side to check what the fault was.

I was backing oncoming vehicles while fixing the fault. Unknown to me, a vehicle that was on top speed just came from behind and ‘cleared me’,”  he recalled.

That moment, his world momentarily came to a halt.

“I lost consciousness immediately. My two legs were affected. They were amputated on doctors’ advice. I thought I was dreaming. The accident was so serious that I spent six months at the National Orthopeadic Hospital, Igbobi, Lagos.”

Of course, life became tough for him after he was discharged from the hospital.

According to the father of three, who plies the Mile 2-Ojota route, the situation made him to  become the responsibility of his siblings and friends.

For someone who was used to making his own money, Pius said it was one phase in his lifetime that could have killed him.

Buhari, Nigerian economy and the next level