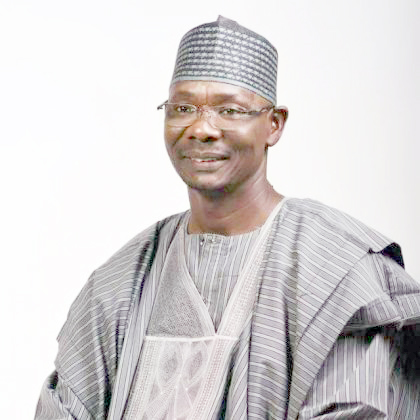 Mr Saidu Kurki, the Executive Chairman, Kokona Local Government Area of the state made this known in an interview with the News Agency of Nigeria (NAN) on Wednesday in Garuku community.

Kurki said that Mamman was released on Tuesday after four days in captivity and might go for medical check up soon.

“He is in Garaku, Kokona Local Government Area (LGA) right now but he may soon leave this place for medical check up,” the chairman said.

When contacted, Mr Ramhan Nansel, Police Public Relations Officer (PPRO), Nasarawa State Police Command, said he would get back to NAN Correspondent on the matter.

“Don’t worry, I said that you will hear from me. Be patient please, ” the PPRO said.

However, as of the time of filing this report, the spokesman had not replied.

NAN recalls that on April 4, the police in Nasarawa confirmed the abduction of Mamman

Nansel said at the time that the SA was abducted at night in his country home, Dari village in Kokona LGA.

The PPRO had said that based on the information available to the police, no fewer than 10 unknown gunmen had stormed the SA’s house at about 8p.m. on that fateful day and abducted him.

“The kidnappers stormed his compound and began shooting sporadically before whisking him away to an unknown destination,” the spokesperson said. (NAN)