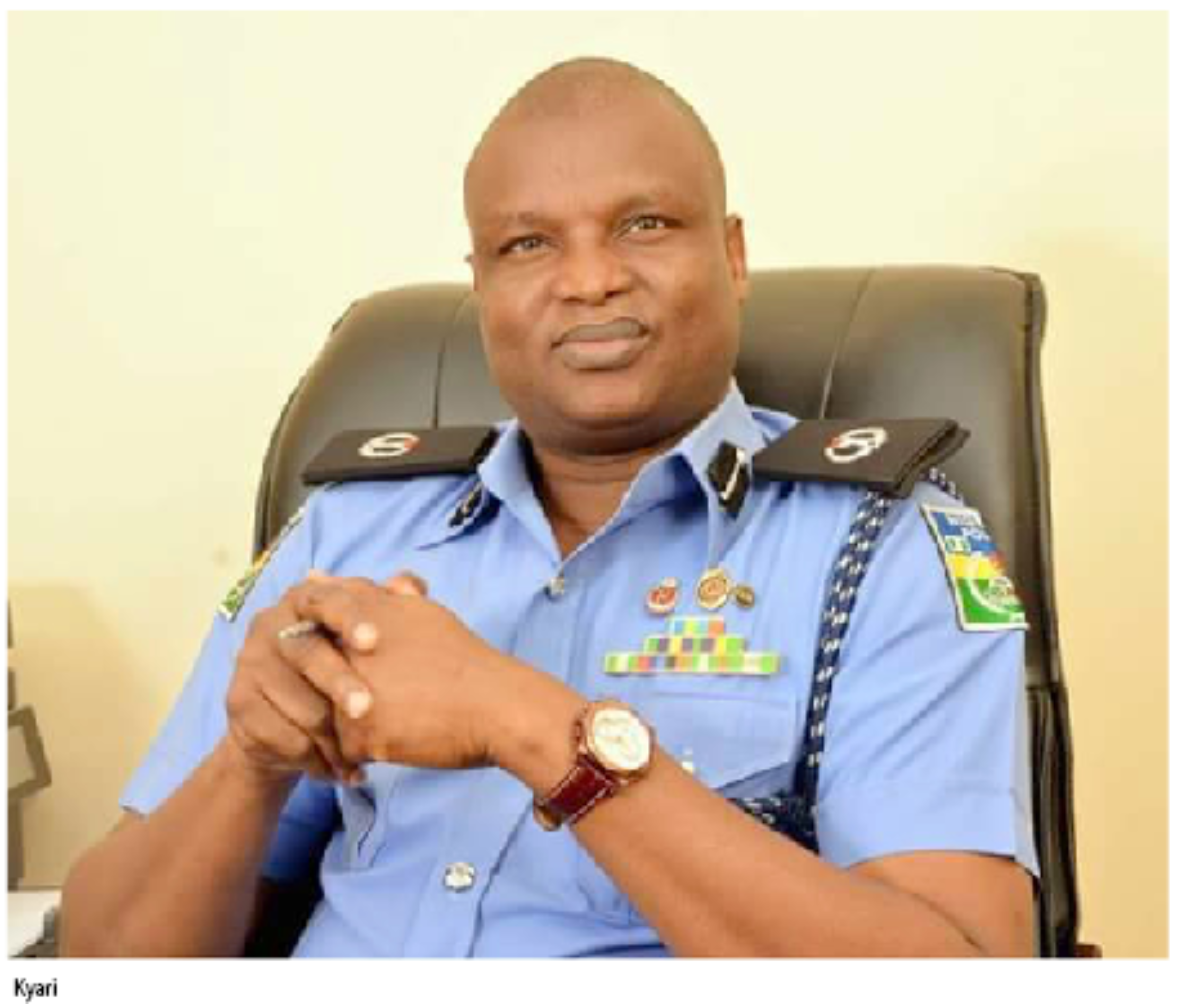 The suspended deputy commissioner of police, Abba Kyari, on Tuesday, appeared before the special investigation panel headed by the deputy inspector-general of police in charge of the Force Criminal Investigations Department, Joseph Egbunike.

The panel sat at the Force headquarters in Abuja and ended the session at 8.p.m.

According to a source, the panel began sitting on Monday.

The FBI had claimed that Kyari detained one Kelly Chibuzor at the behest of Hushpuppi for one month to enable the latter and his co-conspirators fleece their Qatari victim of over $1.1m.

Details of Kyari’s defence before the panel are not known to the public.

Also, Kyari has deleted his Facebook post in which he tersely defended his relationship with the fraudster.

In the post, which many see as hurried, Kyari said he only helped to provide tailoring service to Hushpuppi.