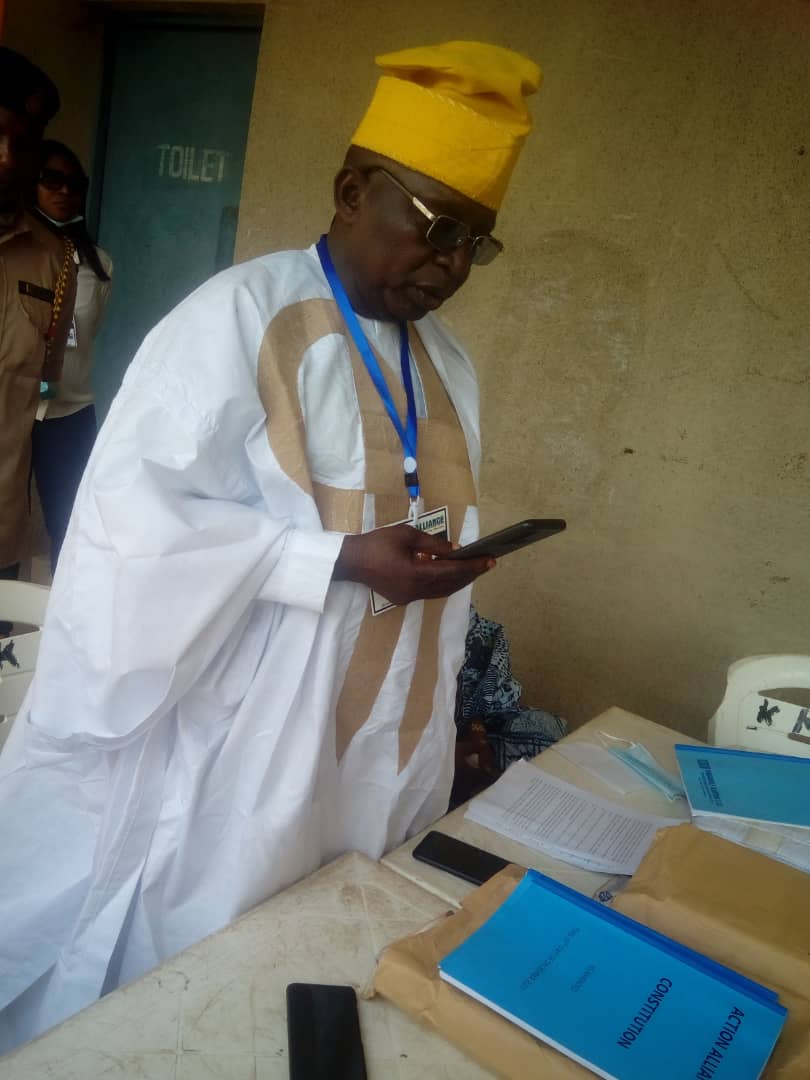 The Action Alliance (AA), one of the national political parties in the country held its annual National Convention, on Thursday, December 29, at Adamasingba Stadium, Ibadan, Oyo State.

National Chairman of the party, Hon. Adekunle Rufai Omo-Aje, in his opening address thanked all members and officers of the party for keeping faith with it, assuring that, by the grace of God, their efforts would not be in vain.

Speaking further, Omo-Aje explained that the Convention is a mandatory annual rituals constitutionally put on all registered political parties to abide with, adding that, “this year’s version is not an elective one but for stock taking with a view to chart a way to expand the party to a winning team in the next elections.”

Though, he regretted that, the party in 2021 suffered some natural and man-made hiccups, Omo-Aje how ever thanked God that the party survived the antics of traitors, believing the sad experience was part of natural phenomena that always strengthens the party.

According to him, the leadership and members across the country were commended for their commitment and dedication to the survival and expansion of the party, enthusing that, with a little more push, the party will become the cynosure of all eyes and winning 2023 elections would be a mere formality.

At the convention, states’ Chairmen across Nigeria gave reports of their stewardship as well as their challenges which were noted for resolution.