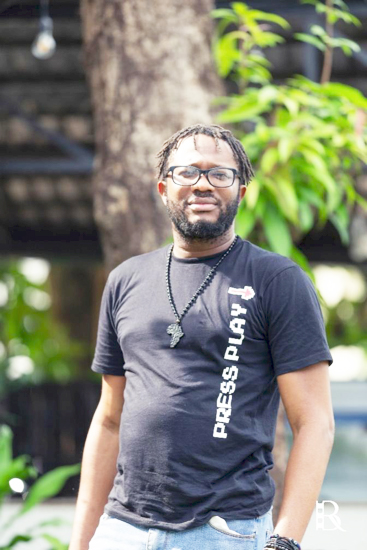 James Omokwe, founder of Feem and Nigerian film producer, said many filmmakers have refused to adapt and be dynamic in their operations.

He said the present realities call for filmmakers to be innovative and adapt to the realities of the times.

During a recent production meeting, the Ajoche and Riona producer urged those present to allow themselves to be mentored by growing through the ranks.

He said: “If acting gigs don’t come, they should try their hands on other roles as crew members, for instance – production, editing, directing, etc rather than hold on to their “actors ego” – ‘I am an actor and acting is all I do,” he said.