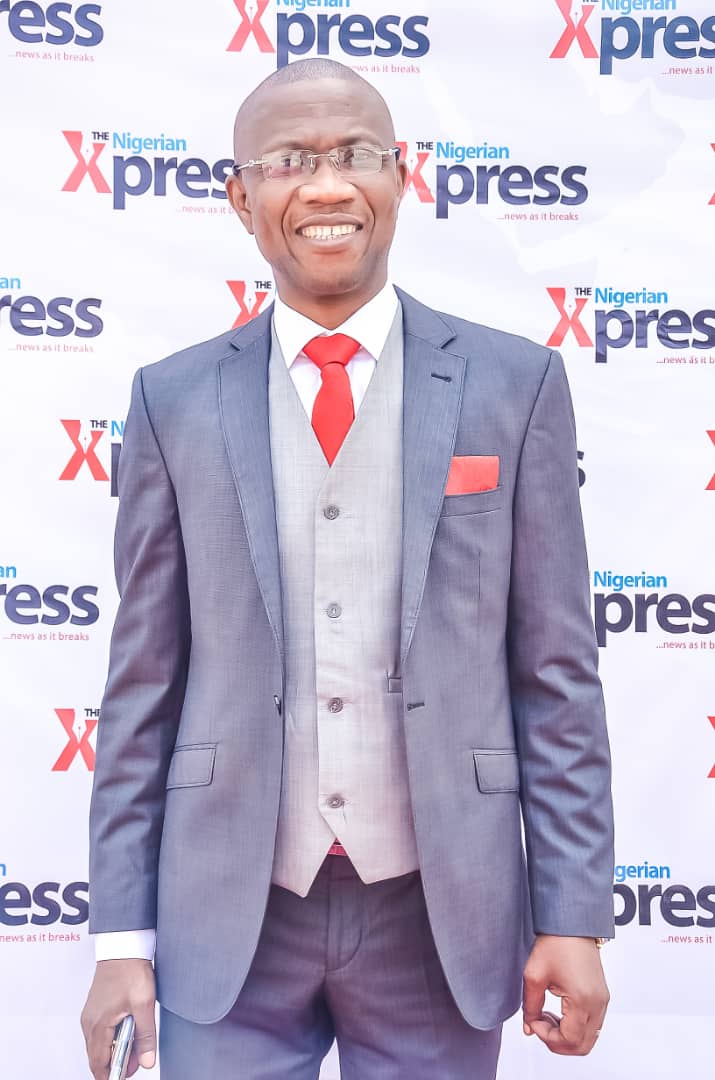 Sifting through my documents a few days ago, in the vain hope of finding my missing school certificates –  yes, like President  Muhammadu Buhari, I actually can’t find most of my certificates.

In the course of the several armed robbery and kidnapping attacks on my Lagos home – I have actually lost count of how many attacks now – the hoodlums had taken away a briefcase containing most of my certificates. They must have thought the briefcase contained the ‘foreign money’, which they always asked me for each time they attacked.

Now, I always giggle, each time I imagine the disappointment that would have been on their faces when they discovered that the briefcase only contained  some ‘useless’ certificates and a few ‘expired’ Biafran Pounds notes I took from my late father as souvenir, having not been privileged to spend that currency.

Gone with the briefcase was my Bachelor’s degree certificate from the University of Nigeria, Nsukka, which I only collected around 2012, after more than 21 years of graduation. Yes, because, thousands of people know that I went to school, passed my exams and went through all the processes, nobody, not even prospective employers, have ever questioned my schools and certificates. It is when you fumble on the job that people begin to ask questions: did you guys say this guy went to school at all?

Also gone with the briefcase was my NYSC certificate. Yes, the same certificate, which one of Buhari’s ministers forged her own, and another minister did not even bother to procure one, having, according to him, served at a higher level than the NYSC.

Of course, I’m not looking for my WAEC certificate, because I never collected one – neither the O/Level nor the A/Level certificate. But I know where to go get genuine copies of all those certificates whenever I want any of them. And I know the place is neither The Guardian, THISDAY nor The Sun newspapers, who have been my past employers. I won’t even go to the old files with Major Larry Fejokwu (retd), who employed, me and took me in as his son, at his POLCOM Limited, when the Abacha goons decided to shut down The Guardian, and throw all of us out of employment, in those dark days of the military jackboots.

I know that my certificate will be lying somewhere in the archives of WAEC. I also know that it would not be a Herculean task getting the certificates, especially, in these days that WAEC now does home delivery of certificates.

But I can swear, right here and now, that my WAEC certificate, wherever it is, does not have my secondary school photograph embossed on it, let alone my current passport photograph. For in 1985, when I wrote WASC, WAEC had still not started affixing candidates’ photos to their certificates.

But, like the President’s spokesperson said, only idle people are still discussing Buhari’s certificate, I’ll not discuss it, because I’m not idle. I only digressed into it because I was rummaging through old documents at home.

In my rummaging, I stumbled on an old curriculum vitae of mine, the very first one I wrote after I had already started my working career. In it, I wrote that I intended to garner all the experience I could practising journalism, but would hope to, one day, publish a newspaper, “even if it is a rag-sheet.”

The underlined words were my exact words.

Now, as I write this very first column for The Nigerian Xpress, I can’t but marvel at how the Good Lord surprises and blesses us beyond all our expectations. Here is The Nigerian Xpress, and you readers can confirm, it is no rag-sheet. The taste of the pudding, they say, is in the eating. So, we won’t blow our trumpet. As the Christians would say, taste and see that the Lord is Good.

And as the good Lord does in all His things, He shamed me by proving that even with all the experience I thought I’d gathered, I still couldn’t do it alone. So, he has handpicked a team that is way way beyond my imagination and capacity. Many of them even started and excelled in journalism long before I graduated. At least, three members of the team have been my family and professional friends for over 25 years. Some others just walked in through the door and the instant chemistry was like: did we know each other from another life?

Ours is a shared dream. A shared passion. A shared determination to make things better. A religious commitment to make our country better. We intend to make friends, but we are not unaware of the possibilities on the reverse side of the coin. But truth and balance will always be our refuge.

Today, I’ll not criticize anybody – neither, the fumbling governor of my state, Imo, nor the proven, closet, and alleged criminals angling to take over from him. I won’t even thank Adams Oshiomhole for doing the right thing the wrong way either in Imo or Ogun. Or for now fighting for his own position, even when he has yet to impeach Senate President Bukola Saraki.

Luckily, I was on sickbed when the Ganduje Dollar issue blew open. So, I won’t complain that a governor who has gone to court to stop his lawmakers from investigating and confirming the veracity, or otherwise, of the dollar-in-agbada (not inside the cap this time around), has gone to the same court asking for damages for a case he has refused should be interrogated. I guess the court should just award him $3 billion, without asking questions. Interesting times!

Even when I live in Lagos, I still won’t complain that after playing politics with refuse and garbage to deny Ambode a second term ticket, the refuse has still refused to go away. The mountains keep growing taller, with little little hills springing up at every street corner.

I also won’t gloat over Atiku Abubakar and his choice of Peter Obi as running mate, even when I know that the ruling party is really very afraid. I won’t gloat, because I suspect it might not be only our PVCs deciding everything in 2019. But those are stories for bedtimes. For now, it’s all The Nigerian Xpress.

Welcome on board friends and frenemies. We only make this solemn promise: to stand with the truth; defend the defenceless; give every side to every story a fair hearing and have fun while doing that; honestly aspire to financial profitability; and most of all, always stand up for our great country, Nigeria. We know it would get bumpy at several places, but we shall stay the course. Welcome aboard.