80 per cent of Zamfara lawmakers below 40 years – Speaker 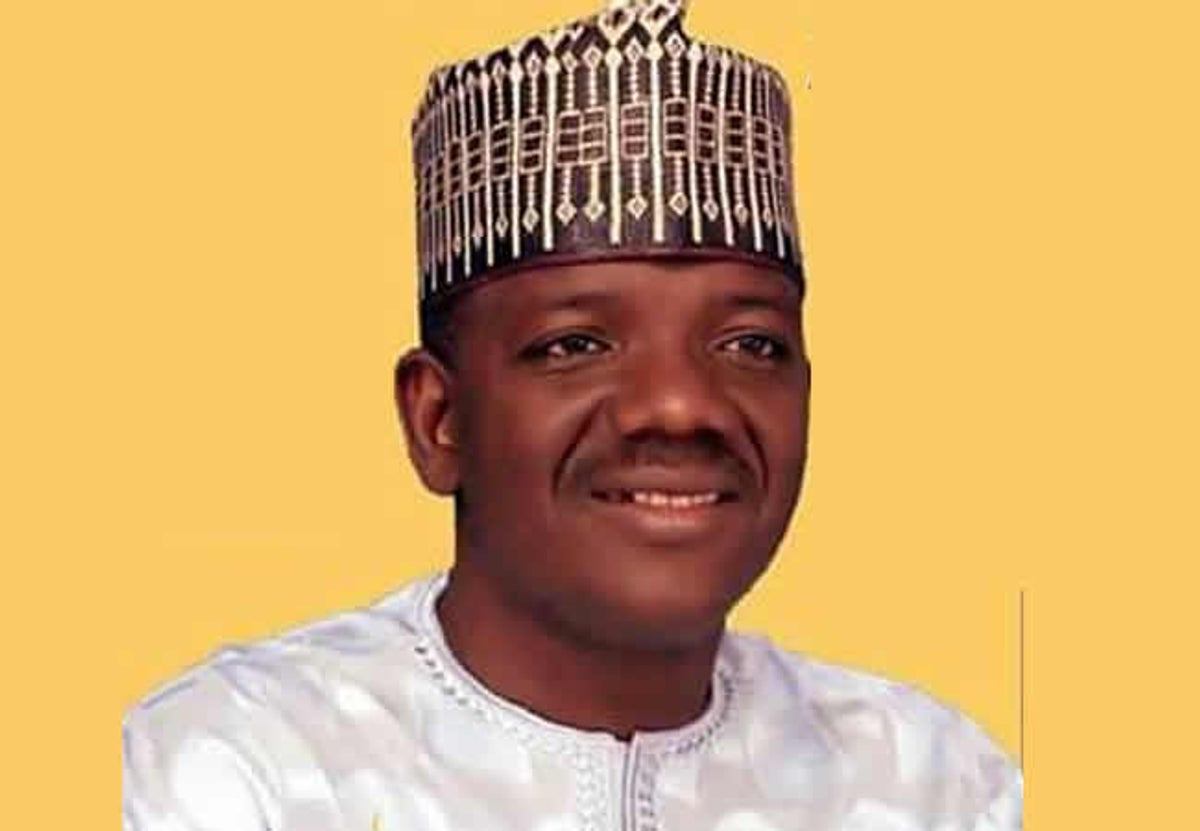 Alhaji Nasiru Magarya, Speaer of Zamfara House of Assembly said on Wednesday that over 80 per cent of current members of the House are below the age of 40.

Magarya made the observation in Gusau while receiving delegation from YIAGA Africa Center for Legislative Engagement, a non-governmental organization, who paid him a courtesy call.

News Agency of Nigeria (NAN) reports that the organisation was in the House on advocacy visit as part of its mission to partner with lawmakers in enhancing democratic and legislative activities in the state.

Magarya said out of the 24 members of the Sixth assembly of the state, four are below the age of 30 while 80 per cent of them are between the ages of 30 and 40.

He thanked YIAGA Africa for the visit, describing it as timely and a welcome development.

“It is imperative for us to partner with this center considering its commitments in ensuring the passage of ‘Not Too Young to Run’ Bill in the National Assembly.

“We consider this as a great opportunity; I am assuring you of the support and cooperation of this House”, the Speaker said.

He seized the opportunity to announce the appointment of the Deputy Majority Leader of the House, Alhaji Nasiru Lawal (PDP, Bungudu West) as Liason officer between the Assembly and the NGO.

Earlier, the leader of the delegation, Mr Ernest Ekire, said the organisation was focusing on strengthening the legislative institutions through capacity building, not only in Nigeria, but across Africa.

“We decided to partners with Zamfara Assembly because it has the youngest Speaker in Nigeria, with over 80 percent of the lawmakers below the age of 40.

“We are here not only on advocacy visit, but on working visit; we choose Zamfara because we consider you as a special to us.

“Having Magarya as Speaker of this House at the age of 31, has demonstrated the fact that Nigerians are beginning to embrace young leaders”, he said.

Ekire said his organization had contributed in the struggle for the passage of the ‘Not Too Young To Run’ Bill by the National Assembly.

He said that the age composition of the members of the Assembly in Zamfara was a pointer to positive impact of the Bill.

“We have succeeded in our advocacy because in Zamfara, we have 31 year-old as Speaker; in Oyo, we have 32 year-old; in Plateau and Kwara states, we have Speakers who are younger than 35 years.

“Since these Speakers have emerged, it is our mission to ensure that they contribute differently than that of older political office holders,” he said. (NAN)

Hajj: Guide your pilgrims on acts of worship – S/Arabia appeals

Women pledge to go braless in solidarity with Sea-Watch captain