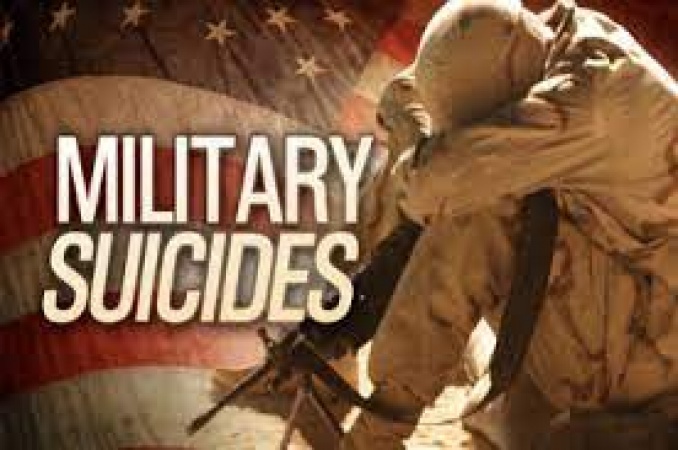 Suicides among US troops increased 15% in 2020 from 2019, according to a Pentagon report on Thursday.

The USA TODAY newspaper was the first to report suicide figures with congressional and Defense Department sources, which showed 580 troops took their lives compared with 504 in 2019.

Most troops who committed suicide were young enlisted men, a congressional aide told the American newspaper.

A spike has been reported in suicides among soldiers in Alaska, with six suspected suicides in nearly half of this year.

According to USA TODAY, the Army spent more than $200 million in recent years to prevent suicides on bases in Alaska.

Dr. Karin Orvis, Director of the Defense Suicide Prevention Office, said in the report that suicide remains a serious public health issue in the US and the military.

“Our efforts must address the many aspects of life that impact suicide,” said Orvis.

“Suicide rates among our service members and military families are still too high, and the trends are not going

Nigerians ask Buhari to also name sponsors of terrorism, banditry as he did for separatists