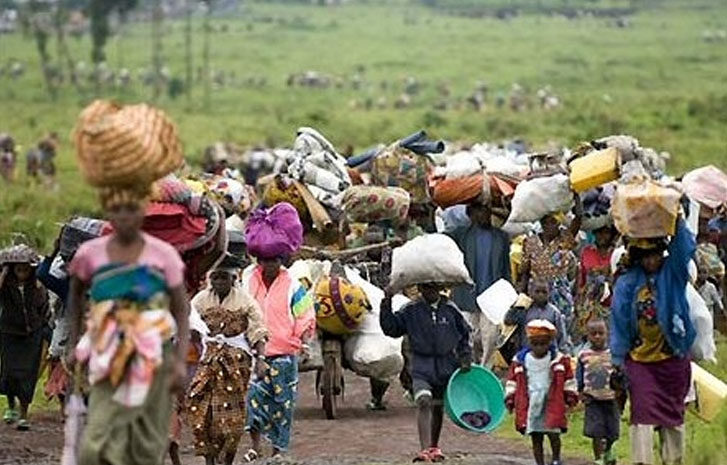 Nigerian refugees, who fled to Cameroon due to the Boko Haram insurgency, began returning to their homeland on Monday in a voluntary repatriation process, an official said.

The first batch, consisting of 5,000 refugees, who spent six years in Cameroon’s Minawao refugee camp, boarded buses as they begun the journey.

“We have taken all the precautions and all the necessary measures for you to have a safe trip,” Nji said.

He said the journey took place in strict respect of anti-COVID-19 measures and announced that Cameroon had provided a ‘special relief package’ for the returnees as they start their new life.

“As a result of the insurgency, the bulk of the town has been destroyed, but serious rehabilitation efforts have been ongoing by the Borno state government in the past year. “So we are now ready to receive the returnees.

“They are going to live in new neighbourhoods,” Lawan Wakilbe, the Special Adviser to the Governor of Borno State, said in Maroua on the eve of departure.

According to the United Nations, more than 57,000 Nigerians, mostly from Borno State, have been taking refuge in the Minawao refugee camp, located in Mokolo, the Far North region of Cameroon.