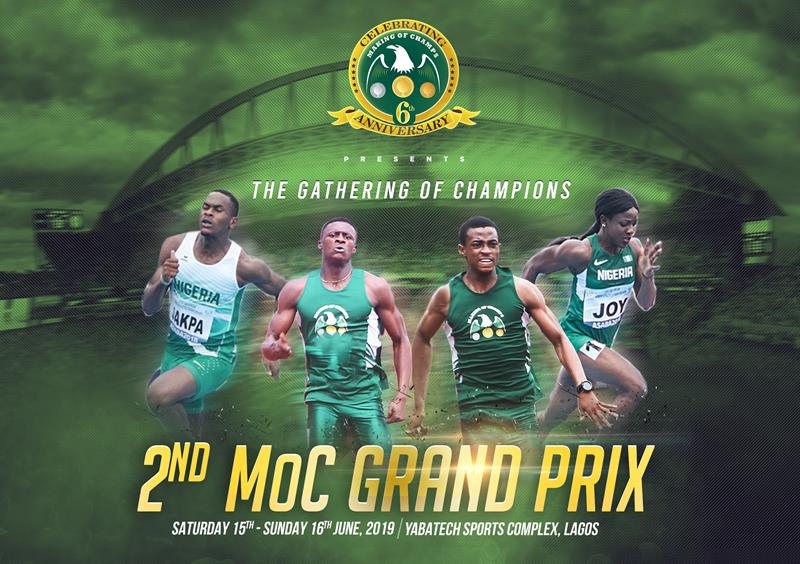 Inspite of the downpour at the Yaba College of Technology, venue of the the 2nd Making of Champions (MoC) Grandprix, athletes and coaches defy the rain to jostle for medals.

Some of the athletes told the News Agency of Nigeria (NAN) that the rain only made the weather more favourable and won’t deter them from the race.

NAN reports that the competition which has no fewer than 500 athletes in attendance had to be suspended for one hour by the organisers as the downpour got heavier.

The competition has some of the finest sprinters like Rosemary Chukwuma, a 100m World Youth Olympics champion, Joy Udo-Gabriel, a 4x100m Commonwealth bronze medalist in attendance.

Other athletes present at the competition are, David Olowokere, a National Sports Festival Champions (NSF) in the men’s 400m Hurdles and Esther Isa, a 2018 NSF women’s High Jump champion.

Not less than 28 track and field events in the men and women’s categories were featured.

NAN also reports that N700,000 was up for grabs at the competition which began on June 15 and ends on June 16.

The competition would give athletes the opportunity to showcase their readiness for the upcoming African Games and World Championships later in the year.(NAN)