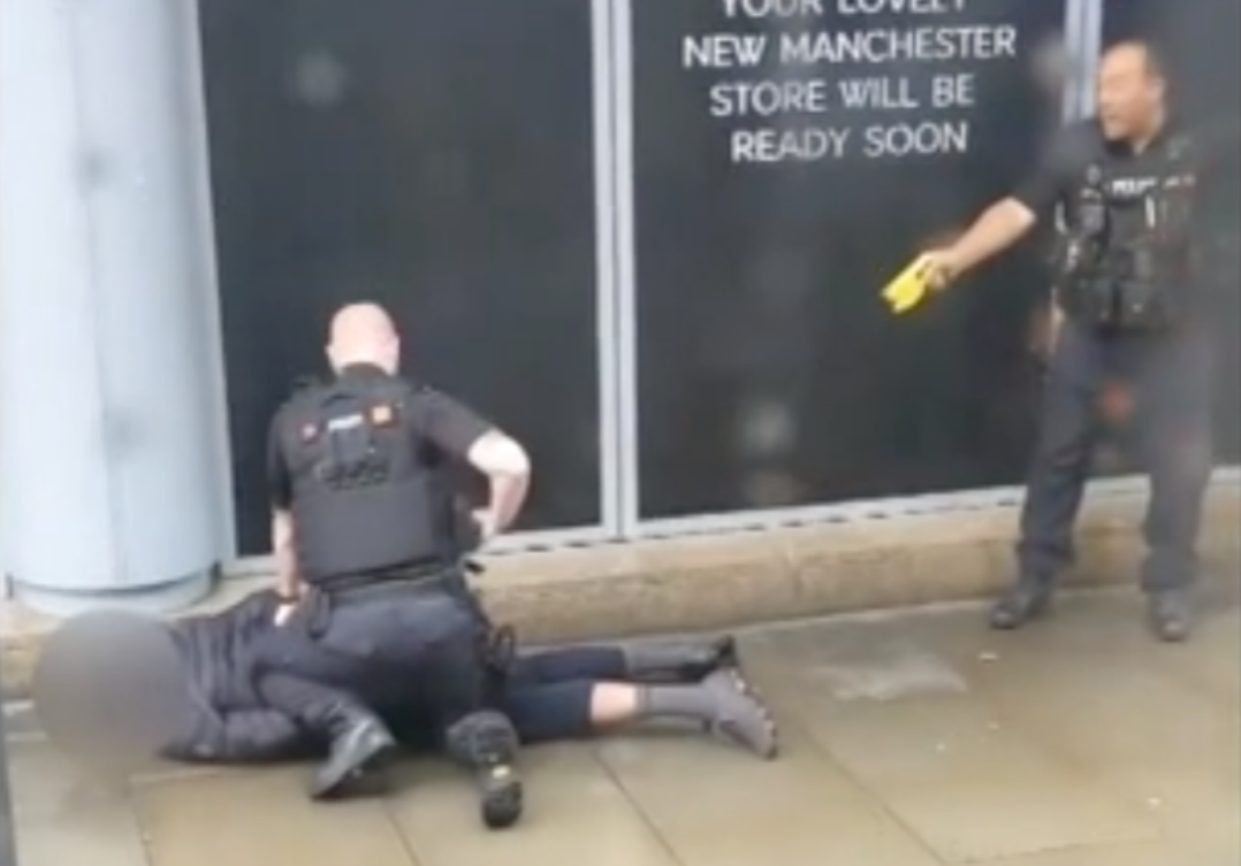 British anti-terrorism police have taken charge of an investigation into the stabbing of five people at a shopping centre on Friday in the English city of Manchester, authorities said.

A “man in his 40s” was detained at the Arndale shopping centre on suspicion of committing the assault, Greater Manchester Police said in a statement.

The victims were hospitalized, the statement said. Police have not made a conclusion on the motive for the attack.

“In these early stages we are keeping an open mind about the motivation of the terrible incident and the circumstances as we know them,” the police said.

The Manchester Evening News reported that one of the victims was seriously injured. A video showed a masked man being detained while lying on the ground as an officer held an electric shocker.

Prime Minister Boris Johnson said he was “shocked by the incident” and thanked authorities for their professionalism.

“My thoughts are with the injured and all those affected,” Johnson said in a statement. (NAN)