5 killed in stampede at concert in Algeria 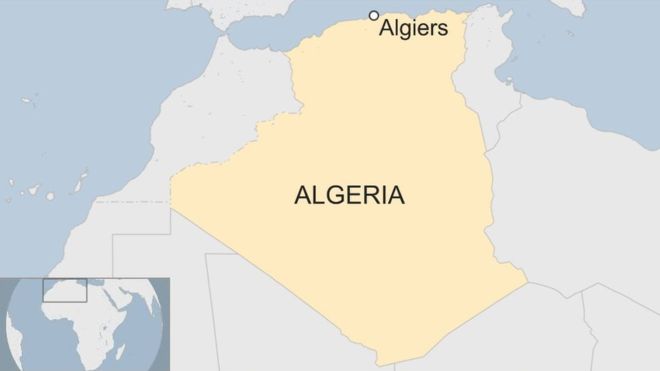 Five people were killed and 100 others injured in a stampede before a concert at a stadium in Algiers, the civil defence agency said on Friday.

The crash took place in a Stadium at the central Algiers before a concert by Algerian rapper, Abderraouf Derradji, also known as Soolking late Thursday.

The dead were two girls, two boys and a 21-year-old man, the civil defence added in a statement.

The concert went on as scheduled and was shown live on state Algerian television.

Around 45,000 fans, mostly teenagers, attended the concert, according to an Algerian news portal, Echorouk online.

Eyewitnesses said the scramble occurred when guards failed to direct people to entrances in an orderly manner. (NAN)

JUST IN: Melaye reacts to his sacking by Tribunal