313 candidates contest for governorship, House of Assembly seats in Adamawa 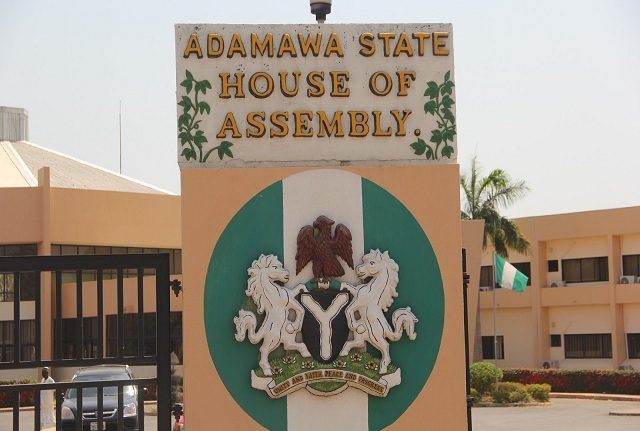 No fewer than 313 candidates from 29 political parties will be contesting for Saturday Governorship and House of Assembly elections in Adamawa State.
The Resident Electoral Commissioner (REC) in Adamawa state, Mr. Kashim Gaidam, told News Agency of Nigeria (NAN) that 29 candidates would be contesting for governorship, while 284 candidates from various political parties are vying for the 25 state House of Assembly seats.
Among the 29 contestants for governorship seat are four women; Lami Musa of People’s Party of Nigeria (PPN), Na’ama Bulama of Progressive People Alliance (PPA), Rukayya Audu of Action People’s Party (APP) and Elizabeth Isa of Change Advocacy Party (CAP).
Also 25 women are among the 284 candidates for the legislative poll.

Meanwhile, many residents see the governorship election as a tough contest between four major contenders of the 29 in the race.
The contenders are the incumbent Governor Muhammadu Bindow of APC; former Adamawa state Speaker and two-time acting governor-Umaru Fintiri of PDP; current serving Senator of Adamawa State Central, Abdul-Aziz Nyako of ADC; and former House of Representatives member, Chief Emmanuel Bello of SDP.
NAN also reports that some of the gubernatorial candidates have within the week announced their withdrawal from the race to endorse the candidates of the APC, PDP, ADC or SDP. (NAN)