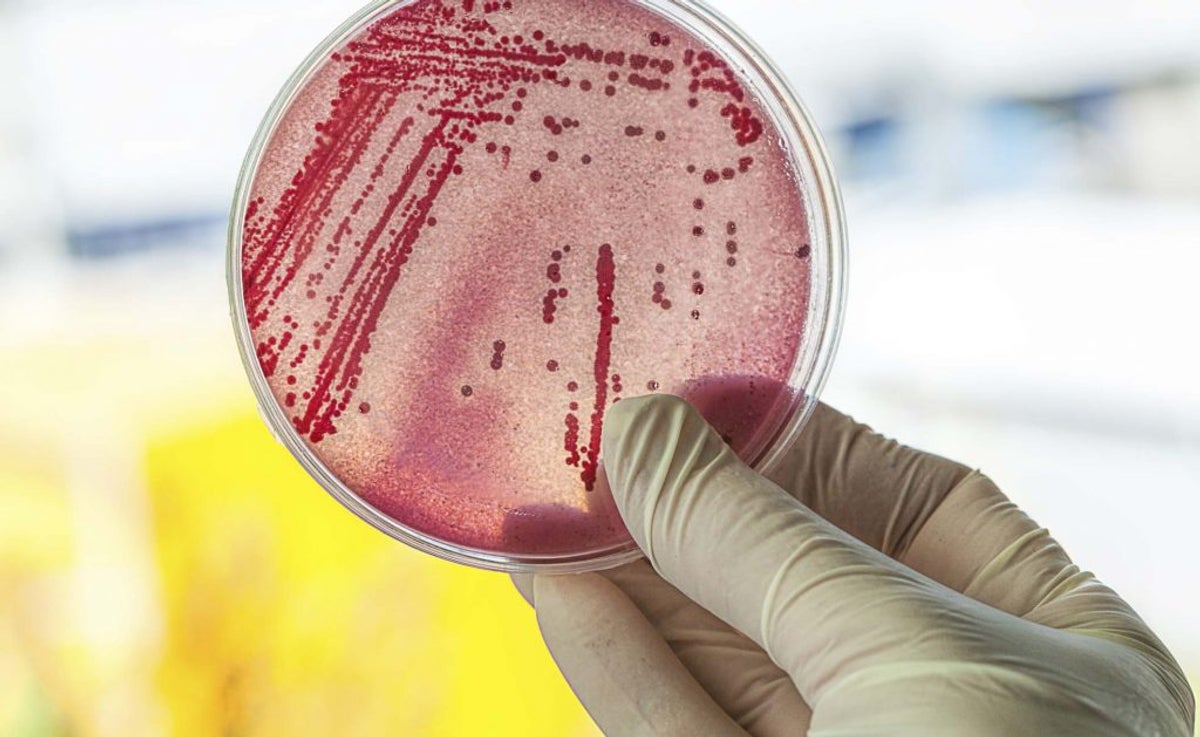 Thailand’s Nan Hospital said on Wednesday that 25 cases of flesh eating bacteria, necrotising fasciitis, was diagnosed in July, with one patient seriously ill in the intensive care unit.

“Most of the patients are farmers,who have been ploughing in their muddy fields and got some wounds on their skins but failed to heal.

“ As quickly as the bacteria was spreading, only half a day or so more could have made some serious life altering changes to one’s body,’’ said the doctor.

Pongthep said this infection damages the skin and fat tissue, and then it infects the muscles and spreads widely.

“A small cut in one’s leg causes the bacteria to thrive and eat their way on the  leg to the extent that antibiotics cannot act fast compared to the rate at which the bacteria moves, which eventually required amputation,’’ Pongthep added.

`Necrotising fasciitis is rare but it can especially affect people with low immunity, including those who take steroids and take to drink.

People with normal immunity levels should find that the wounds will heal by themselves,” the doctor said.

He urged people who are bitten or scratched by animals, including pets, to apply basic first aid, but should also seek medical care if the wounds do not heal. (NAN)