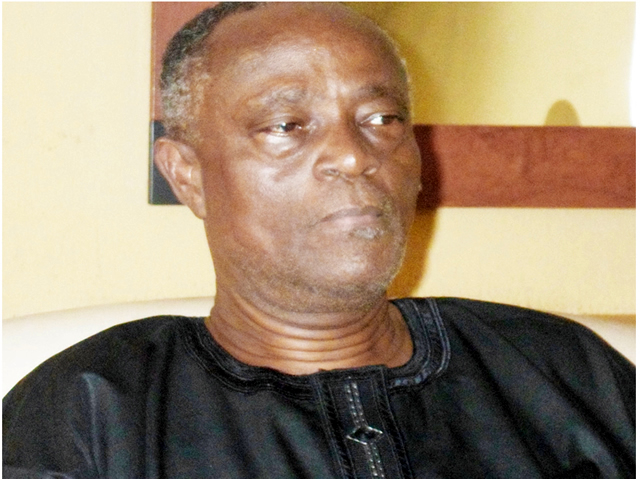 A former federal minister of Works, Adeseye Ogunlewe, has said the inability of the people of southeast Nigeria to come together under leadership would hamper their chances of producing a president in 2023.

Mr Ogunlewe, who spoke on Arise TV’s The Morning Show programme Wednesday, said the Igbos of south-east Nigeria must invest in party politics to stand a good chance at the next general election.

“Another set of people that are appropriate, they are the people from the southeast but they have the problem of leadership,” said Mr Ogunlewe, 77, a member of the All Progressives Congress who defected from the Peoples Democratic Party in 2019.

“They are so endowed that they are spread all over Nigeria and they can gather a lot of votes, but they are too divided. An Imo person, an Enugu person, an Ebonyi man will not listen to themselves.

“They have the money. If they sit down and aggregate what they can offer, they have more money than almost everybody in Nigeria. But have you seen one person from the south-east that said ‘I am interested in the presidency, I will start to campaign all over Nigeria immediately, raise money for me?’ and influence the structure of the party?”

Last June, Kingsley Moghalu, a former deputy governor of the Central Bank of Nigeria and ex-presidential candidate, officially declared his intention to run for president in 2023.

The two major political parties in the country – the APC and PDP – have also begun moves to organise a national convention in preparation for 2023. While the PDP has scheduled October as the convention date, the APC is yet to decide.

Mr Ogunlewe, an Alliance for Democracy Senator in 1999, maintained that the way to stand a chance in the 2023 presidential contest is to be actively involved in party politics.

“If you are not investing in the structure of the party, forget it because he who pays the piper dictates the tune. They are now having conventions in the two political parties, if you are interested in the presidency of Nigeria, this is your time,” he said.

“You must invest in that structure, you must be able to determine who is going to be part of that structure because they are the ones to do the zoning, they are the ones to do the convention to pick a presidential candidate, so if you are not part of them, you are out. So if any easterner is interested, let him start now to invest in the structure of the party.”

Onyeka Onwenu: I was in abusive marriage