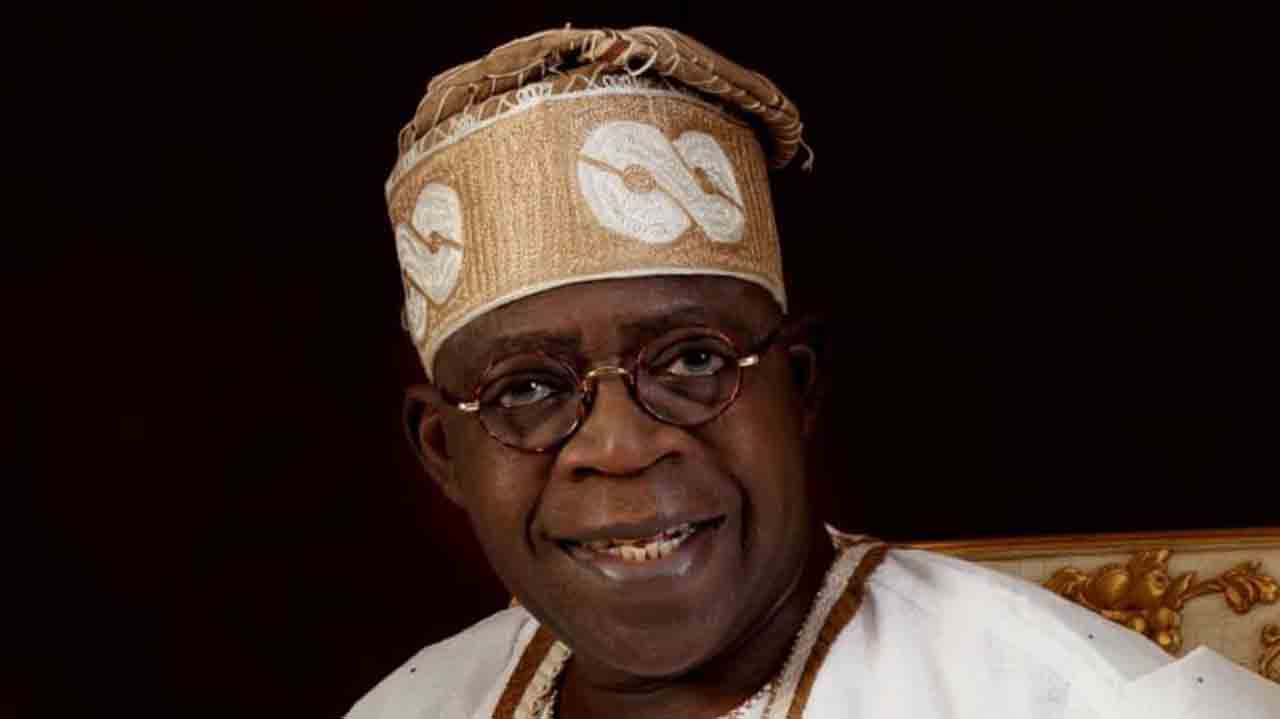 As part of his strategic engagement of stakeholders ahead of the 2023 election, the presidential candidate of the All Progressives Congress (APC), Asiwaju Bola Ahmed Tinubu, is billed to return to Delta State, on Friday, where he is expected to meet High Chief Government Oweizide Ekpemupolo aka Tompolo today.

Tinubu will meet Tompolo for a private discussion and also meet with leaders of ex-militants in the oil rich region, according to Gbaramatu voice.

Tinubu was in Delta State about two weeks ago during which he launched the campaign of APC for the 2023 election at a well-attended rally in Warri.

However, Tinubu is expected to kickoff his latest trip with visit Oporoza, the ancestral headquarters of Gbaramatu Kingdom in Warri South West Local Government Area of Delta state.

The APC presidential candidate is expected to pay homage to the Pere of Gbaramatu kingdom, His Royal Majesty, Oboro-Gbaraun II, Aketekpe, Agadagba.

From there, he will proceed to the home Tompolo, a former leader of the defunct Movement for the Emancipation of Niger Delta (MEND) for a private discussion.

Tompolo, who is also the Chief Priest of the Egbesu deity, has been at the frontline of efforts to stop oil theft in the Niger Delta.

His company recently got a N48 billion oil pipeline surveillance contract from the NNPC Limited.

Analysts have said massive oil theft in the Niger Delta is at the root of the ongoing challenges facing Nigeria’s economy.