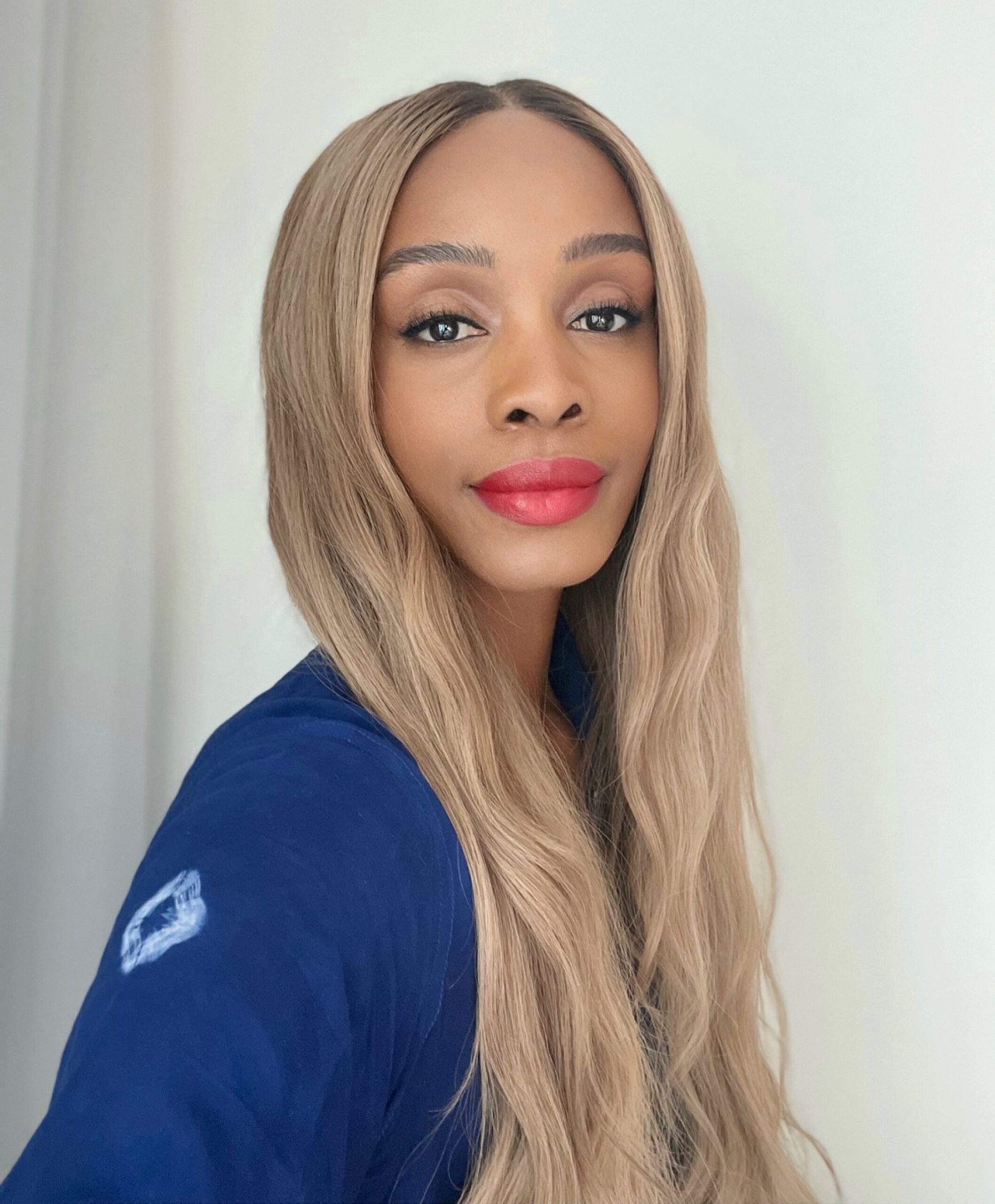 Filmmaker Funa Maduka is one of the 16 jurors granting awards at the 2023 Sundance Film Festival, kicking off Wednesday, January 19, 2023. She is distinguished as one of the three jury members of the World Cinema Dramatic Competition, alongside Shozo Ichiyama and Annemarie Jacir.

Funa Maduka is an award-winning filmmaker and the former head of International Original Films at Netflix where she worked with the world’s top global and emerging filmmakers. Over six years, she was positioned at the frontline of the company’s global expansion, managing the launch of the film offering across 100+ countries. She pioneered Netflix’ move into international film production, building a development slate across Europe, Middle East, Asia and Africa. Meanwhile her film acquisitions brought Netflix its first film nominations at both the Golden Globes and the Academy Awards. Previously she worked at Participant Media developing and managing campaigns for film and television projects. Funa is an awarded filmmaker, credited with writing, producing and directing the first Nigerian film to world premiere at the Sundance Film Festival. She is a member of the Academy of Arts and Sciences. She holds a BA from Cornell University and a Masters from Harvard Business School.