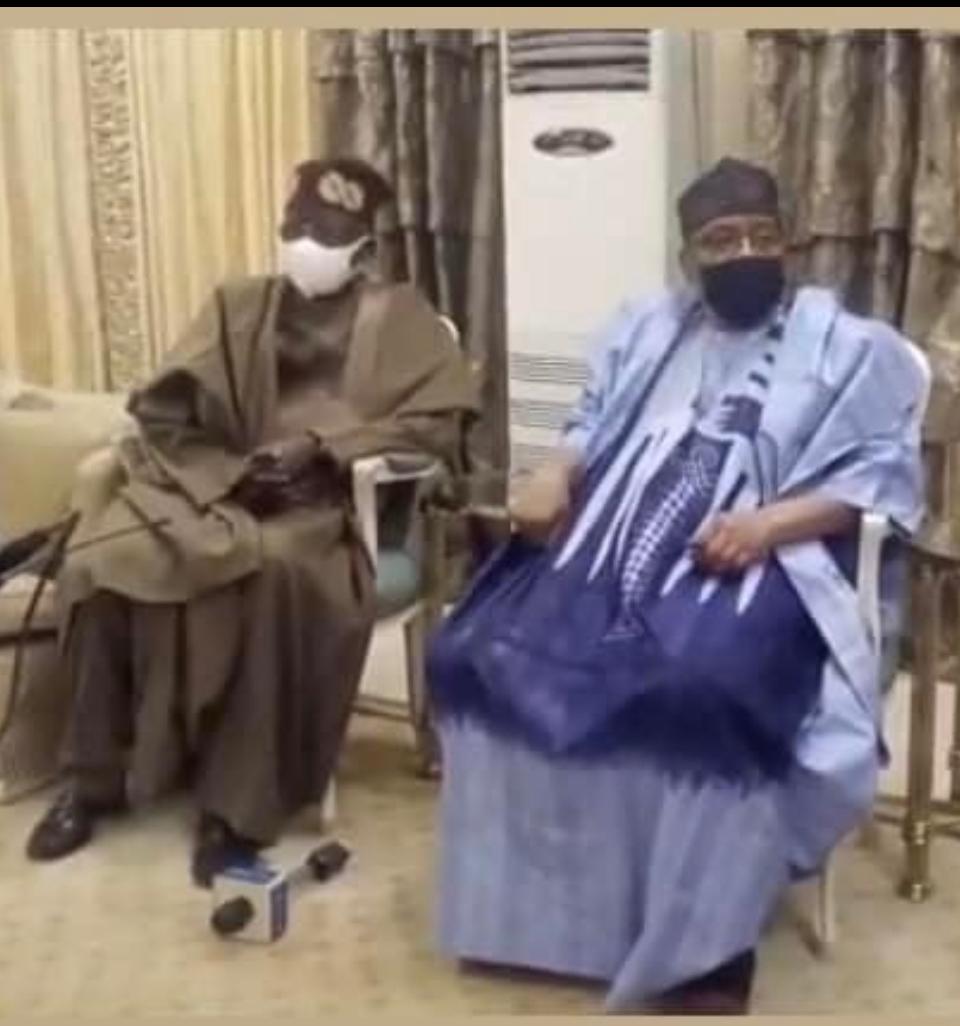 Ajulo, former National Secretary of the Labour Party (LP) gave this advice while reacting to news of Asiwaju Tinubu’s visit to the Minna residence of the former military president.

Ajulo believed that having himself (Babangida) been in a similar before, he is in the best position to advise the former Lagos State governor.

In the woerds of Ajulo, “It should be recalled that President Babangida in 2007 after signifying his interest to run for the office of the President withdrew the bid for President Umaru Yar’ Adua on the ground that Yar’ Adua was his younger brother.

“Asiwaju Bola Ahmed Tinubu is the political leader of Prof. Osinbajo. In fact, he was a major influence on how the VP got his present position and I am sure he’s proud of his numerous achievements. Asiwaju will do well to throw his weight behind the VP to become the next President,” Ajulo said.