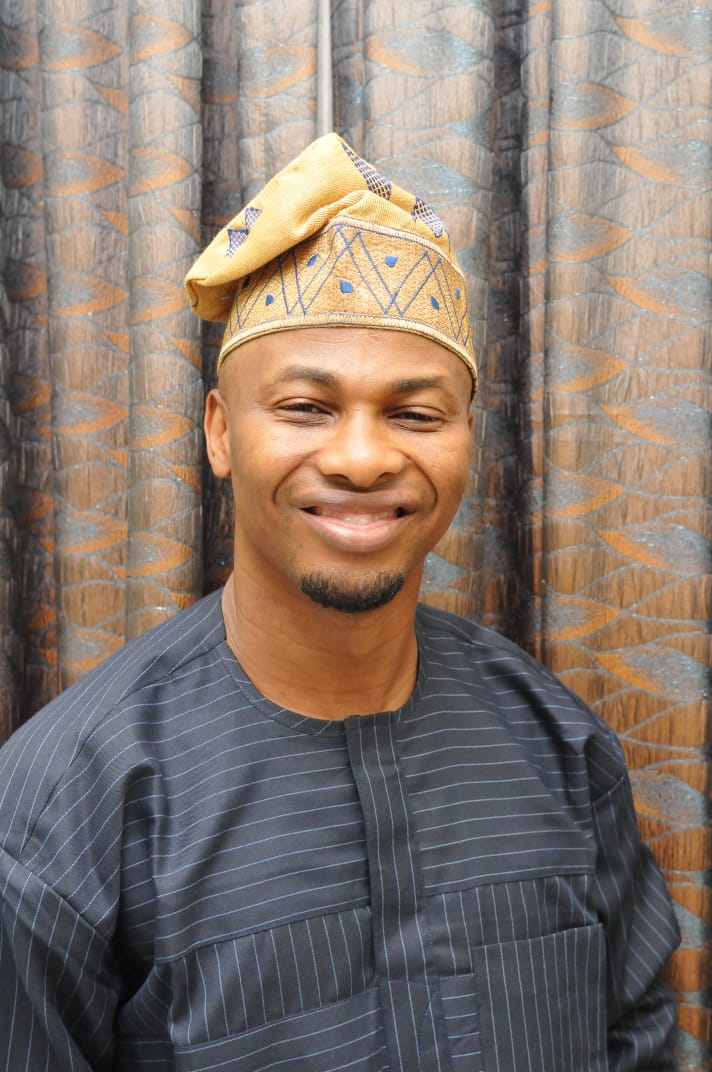 A Germany- based chieftain of the People’s Democratic Party (PDP), Hon Olayinka Segelu, has urged the National Executive Committee (NEC) of the Party to call an emergency meeting to resolve the crisess rocking the Party before the election.

Segelu, who was a House of Representatives aspirant at the last primaries of the called on Governor Seyi Makinde and the 2023 Presidential flagbearer of the party, Alhaji Atiku Abubakar, to sheathe their swords and work together to win the Presidential and governorship elections in Nigeria.

The concerned chieftain made the call in a statement he issued after delivering two branded campaign vehicles to his team with images of Atiku, Makinde, Oyebisi Ilaka, Adetokunbo Adeaga, Kehinde Olatunde, Abiola Monsuru Olalekan and Akintunde Olajide who are all candidates of the party in the coming elections.

He advised Governor Makinde and the G-5 governors to forget the past and work together with all members for the interest of the party in the 2023 general election.

According to him, “People are expecting our Party, the People’s Democratic Party (PDP), to rescue Nigerians from the abject poverty inflicted on them by the President Muhammadu Buhari-led Federal Government. We should all work together for Atiku to win the 2023 presidential election in order for us to save Nigerians from bad governance,” Segelu, a devoted PDP member, said.

He continued, “If Muhamadu Buhari administration could not make our refineries work in two terms and has taken Nigeria to a high level of despondency, then the leading opposition party needs to brace up to win the forthcoming presidential polls to deliver the true dividends of democracy to the Nigerian people.”

He noted that the present administration in Oyo State led by Engr. Seyi Makinde has performed creditably across the different zones in the state with the execution of various developmental projects, making him to deserve a second term in office.

The PDP stalwart however pleaded with Makinde to broker peace between the G-5 Governors, PDP and Atiku Abubakar for the sake of the poor masses and to avoid confusion among the members on the day of the elections.

“I am one of the chieftains of the People’s Democratic Party in Oyo State. I have my followers, we are confused. Our party is in crisis and at this point in time we need to work together for PDP to win the 2023 general election across the States in Nigeria,” he begged.

The chairman YSEG Hotel Ibadan further appealed to the leadership of the PDP NEC to convene an emergency meeting to resolve the lingering crisis in the party, pointing out that it won’t be in the best interest of the party to go into the elections as a divided house.