2023: Only God can stop me from becoming Atiku’s running mate – Delta gov. 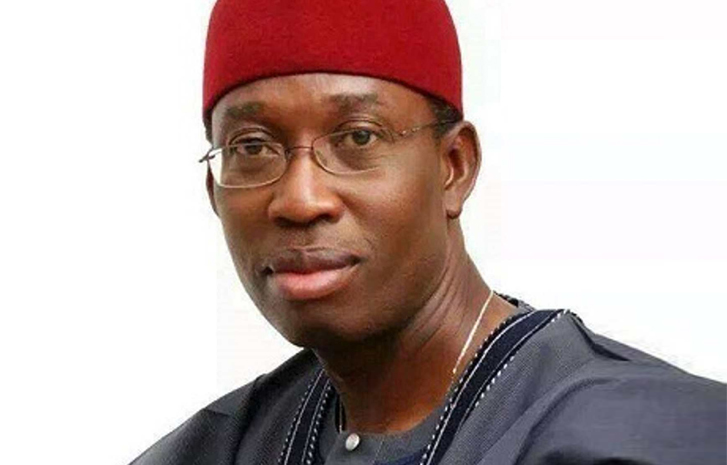 Governor Ifeanyi Okowa of Delta State believes only God can stop him from becoming the running mate to the presidential candidate of the People’s Democratic Party (PDP), Alhaji Atiku Abubakar.

Governor Okowa, a two-term governor of Delta, made the vow through his Commissioner for Information, Mr. Charles Aniagwu, during a press conference in Asaba.

The governor who was reacting to speculations that former governor of the state, Chief James Ibori, was secretly working against his (Okowa’s) chances to be Atiku’s running mate, said the rumour was the handiwork of fifth columnists.

Aniagwu explained that there was no rife between Senator Okowa and Chief Ibori.

He said, “The governor has contributed to the growth of the PDP, he doesn’t boast about it because as a member of the party he has the responsibility to do that.