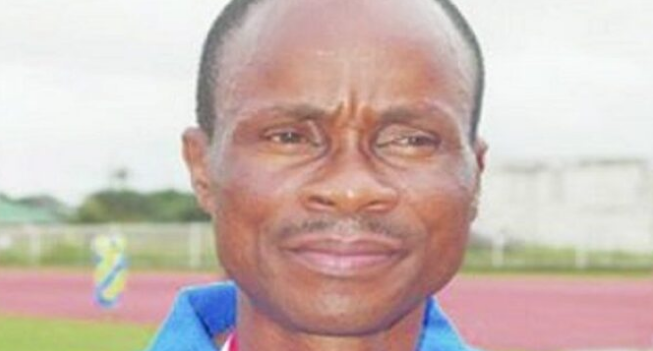 A former ‘rock’ in the defence of Nigeria’s Super Eagles, Yisa Sofoluwe, is dead.

A close family friend to the late footballer confirmed the death of the ‘Dean of defence’, on Wednesday morning.

“It’s so sad that we lost him (Yisa Sofoluwe) last night,” the family friend said

The 53-year-old won 40 caps and scored one goal for Nigeria.

Tributes have begun to pour in for the deceased as words of his death spread.