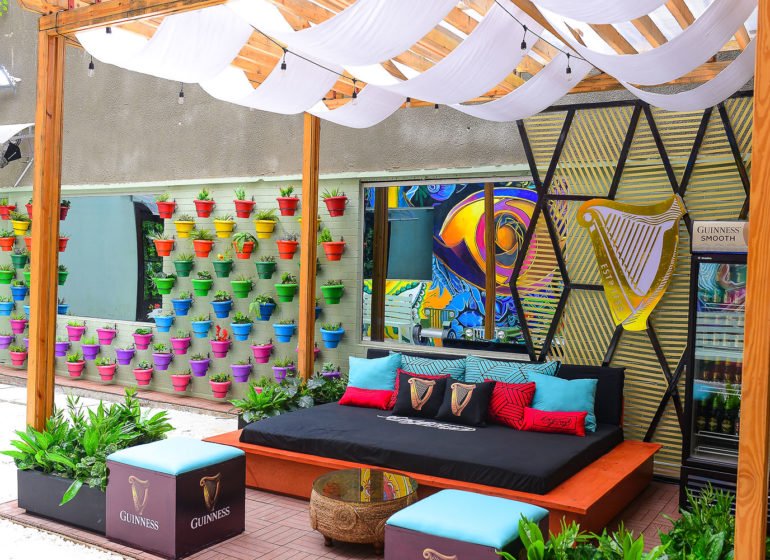 It costs about N2.5 billion to set up the house currently used for the 2020 edition of the Big Brother Naija (BBNaija) reality TV show, according to sources close to the show’s organisers.

It was gathered that the cost of the edifice was not unconnected to the newly introduced structures included for this year’s edition of the show.

This figure “includes construction costs of over N300 million, N2 billion spent on production equipment such as consoles, cameras, microphones, cables, lighting, audio, and so on. Hundreds of millions also went into the provision of utilities, information technology and safety systems, building modifications, COVID-19 adaptations to the house among others.”

Obaseki has no opponent in Edo – Wike

Other structures include a personal suite comprising of a private bedroom, fitted bathroom, and a personal lounge/sitting area for Head of House (HoH) and a salon for the housemates.

The development comes at about the same time when it was also learnt that the show would boost the Nigerian economy by about N2 billion.

The fifth edition of the show started on July 19 and has since been stirring discussions as the battle for the N85 million grand prize heats up.

Multiple sources had earlier told of how Minister of Information and Culture, Alhaji Lai Mohammed, has asked the Nigerian Broadcasting Commission (NBC) to take the reality show off air, citing fears of a possible spread of COVID-19 among housemates.

Obaseki has no opponent in Edo – Wike