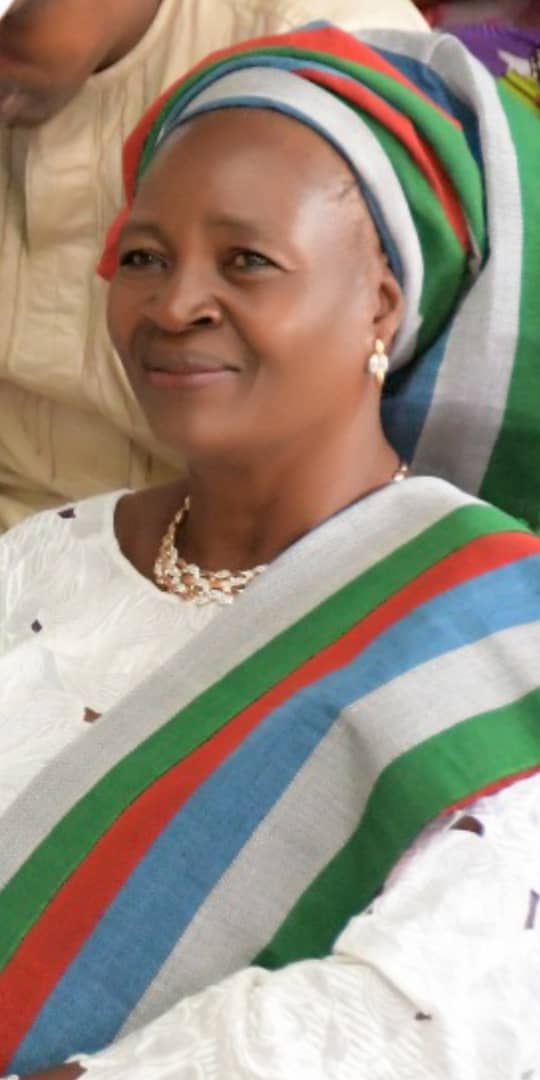 The All Progressives Congress (APC) in Ondo State has mourned the demise of one of its Senatorial Woman Leaders, Mrs. Adenike Ajibulu, describing her untimely exit as shocking.

A statement from the state chapter’s Publicity Secretary, Alex Kalejaye said the astute politician with unusual ability for mobilisation died on Wednesday, after a protracted illness, leaving behind a grieving husband and six children.

As the Woman Leader in the Northern Senatorial zone, the late Mrs. Ajibulu gave her all to effective mobilisation, and coordination of the women in the zone, serving the people and party with all sincerity and strength of character, the statement disclosed.

The State Chairman, Engr. Ade Adetimehin, laments the passage, saying it occurred when her political capability is being celebrated.

“Mrs. Ajibulu was a party woman to the core. It is not easy to quantify her contributions to the development of the state chapter. It would be difficult to find adequate replacement for her position”, Adetimehin mourns.

The party condoles with her husband, Dr. Ajibulu, the immediate family, people of Akoko North West and every member of APC in the North Senatorial zone. We pray God to comfort them, and grant her soul eternal rest.