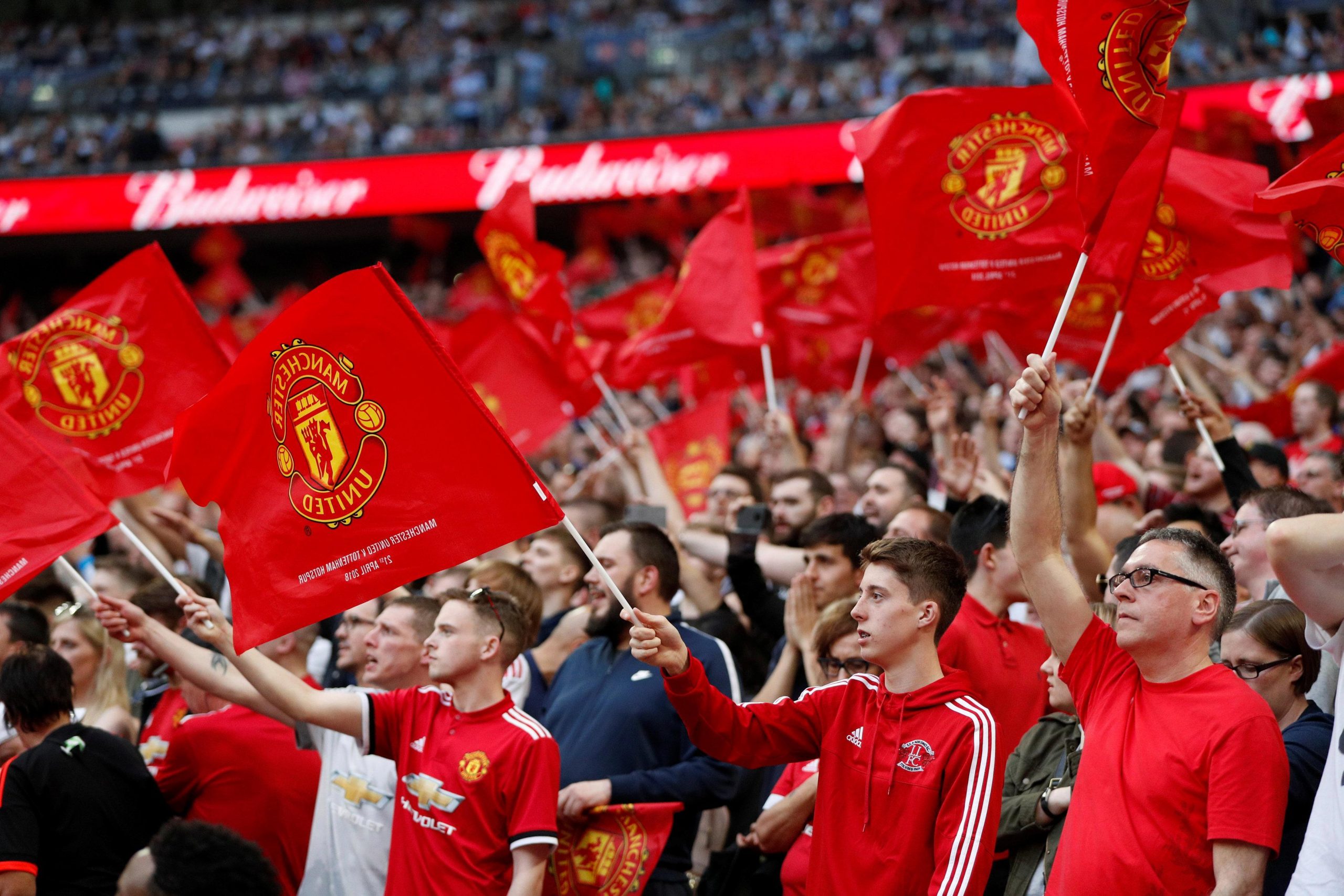 British prime minister, Boris Johnson, has announced football fans should be allowed back to sports stadiums in the United Kingdom from October in a huge boost for the next Premier League season.

The Prime Minister made the announcement on Friday July 17, in the latest lifting of the UK’s lockdown.

Supporters have been banned from entering stadiums since football returned in order to halt the spread of Coronavirus. But in his announcement, Boris revealed fans may be allowed back early on in the 2020-21 season, while pilot tests will begin in August with a view to having fans in stadiums as soon as possible.

Johnson said, “From August 1, we will restart indoor performance to a live audience, subject to the success of pilots, and we will also pilot larger gatherings in venues like sports stadia, with a view to a wider reopening in the autumn.

“From October, we intend to bring back audiences in stadia. Again, these changes must be done in a Covid-secure way, subject to the successful outcome of pilots.”

It has been confirmed that the pilot events will include the County Championship warm-up cricket match between Surrey and Middlesex at The Oval on July 26, the Glorious Goodwood race meet between July 28 and August 1, and the World Snooker Championship at the Crucible from July 31.

The experience of attending a sporting event is going change as capacities will likely be restricted so that fans can maintain social distancing of at least one metre.

Guidelines also suggest that fans may have to adhere to new rules like completing health questionnaires in advance and submitting to temperature checks upon arrival as well as avoiding crowded queues while entering the stadiums.