OPINION: In Defense of The Nigerian Woman 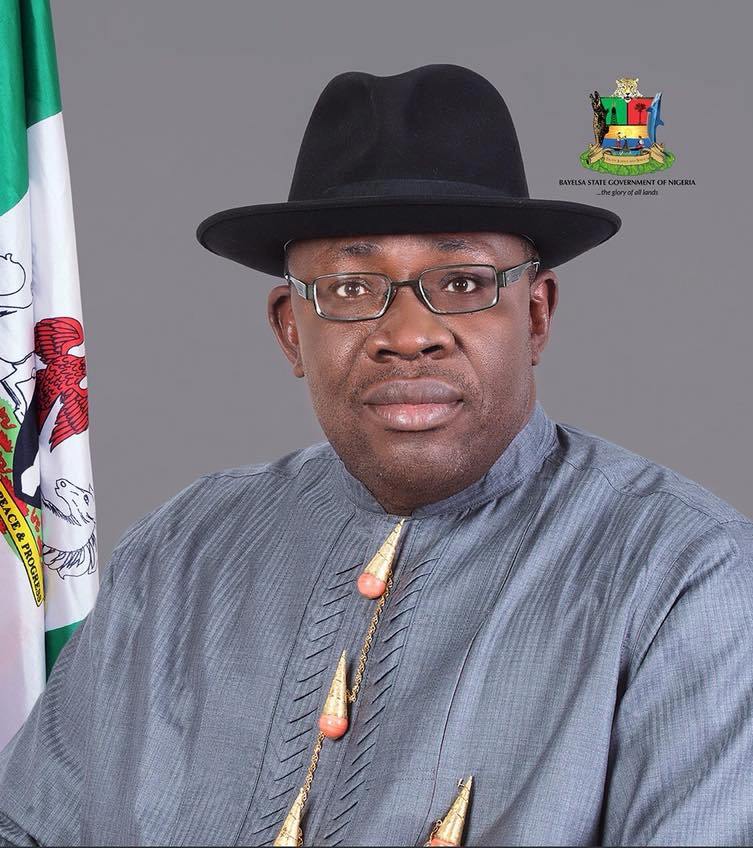 I wish to commend President Buhari for the appointment of Mrs. Nimi Akinkugbe as the Ambassadorial Nominee representing Ondo State, the state she is married to, the state of her husband and her children and the state she will spend the rest of her life in hopefully.

I condemn the voices that have risen in opposition to her nomination not on account of her competence, experience, capacity or character but only on the basis that she is parentally from Rivers State.

These are the sort of sentiments that have held our country and continent from achieving its true potentials in sourcing for leadership which is critical for national development.

Except during football matches, Nigerians are hardly United about the need for quality representation in National leadership. In business, politics and even professions, primordial and ethnic sentiments override rational thinking depriving the country of its best leadership resource in critical areas at critical times.

In the case of women, our mothers, our wives, our sisters our daughters and our friends, this irrational, divisive and discriminatory syndrome takes a more ridiculous dimension.

In the 21st century Nigeria, some Nigerians still hold the view that our daughters who get married to persons from states other than the states of their fathers should be penalised and should suffer discrimination even when they are qualified for positions from that state.

To begin with, they have no control over the states they marry into. As women, they marry for love. They follow their hearts and that is how nature has made it and we are all products of that.

Those who constantly oppose our daughters believe that whereas their children, grandchildren and descendants can be anything in those states, the women have to go “back to sender” and cannot derive any benefit from the states of their husbands.

We must all unite against this mindset and I am glad that the President nominated Mrs Akinkugbe and has ignored all opposition to her nomination so far. I hope it remains so.

Nigerian women leaders should organize themselves for positive change and these are the sort of issues in addition to several others they should tackle with our support.

The underlying mindset behind this sentiment is the idea that women are properties, ordinary chattel, things that are owned with no rights, feelings or dignity of their own as opposed to being persons with equal rights and ambition.

To them, our women could have children, grandchildren, may even be breadwinners, supporting, feeding and educating families of their husbands and be sisters and mothers to them as most do yet they remain properties and chattels, after all, they are women.

This is the primitive mindset that encourages rape as well as other acts of violence against women which have become endemic. I strongly condemn this notion and this is what we must collectively challenge.

Even when our daughters are nominated from the states of their fathers, there are still voices of opposition who say “why are they taking the slots of their father’s states instead of their husband’s states?”, this is not peculiar to Ondo State.

Forget the pretence, APC will swim and sink on Tinubu (II)

There are several other instances at the national level and more at state level appointments that we may not know of.

If highly educated, enlightened women known locally and around the world can suffer this discrimination in Nigeria, then one can imagine the daily discrimination, indignity and oppression that our women who are not privileged are subjected to in their rural communities across Nigeria and in the developing world. This is the reason why people in Leadership must do more for girl child education and involvement and empowerment of women.

As Governor of Bayelsa State for 8 years, I made this a cardinal program of my Government and it is on record that more women were deliberately brought in through affirmative action, proclaimed and enforced for elective and appointive positions at State and Local Government levels in Bayelsa State.

For example, about 40% of elected councillors in Bayelsa currently are women.

I hope this trend continues.

It will take all of us doing this for several years to be able to correct this unfair disadvantage that women suffer.

To all men especially those who belittle our women, in a world that we do not inhabit alone, a world we share with the womenfolk, without whose support, contributions and sacrifices, our species will end, and without whose presence our lives and activities will be miserable, a wise man is he who strives not for the best for himself and the menfolk alone but also the best for the women around him, beginning with his mother, his wife(ves), his daughters and all women he comes in contact with, who indeed strives for the best for all.

It pays when we invest in our women for a safer and more prosperous world.

As a He for She ambassador, and a father of several beautiful and intelligent daughters, my queens as I call them whom I am proud of, and as a brother and friend of so many qualified and decent women across our country married to husbands from different states in Nigeria and even outside Nigeria, I consider it my duty and the duty of every well meaning man and leader to take a public position on this issue and to also galvanise public opinion to stop this endless, meaningless and primitive discrimination against our own daughters, sisters, friends and mothers.

To any man from Bayelsa or any other state in Nigeria, anywhere else in the future who May want to oppose the appointment of any of my daughters or granddaughters to any position they may be qualified for, I say do so only the basis of superior qualification, competence, capacity, experience and character and may your parents and grandparents also educate you the way I am striving to educate my daughters.

In less than a month, precisely on the 8th of August, it will be 2 years since my mother Madam Goldcoast Dickson (Mama Gogo) went to be with the lord. I once again use this opportunity to thank God for her life and for giving her to me and my siblings.

She taught me and all who came her way compassion, respect, care and love. My entire family and I miss her everyday and will continue to do so for the rest of our lives. May God continue to  grant her soul eternal repose.

This article is dedicated to her memory and Honor, and to the honor of my daughters, women in Nigeria and around the world who are vehicles for change, love, compassion and peace and have come under immense threat in our troubled world.

In conclusion, I commend those who forwarded Mrs Akinkugbe’s name based on her track record and Mr President who accepted her nomination.

*Dickson is the former governor of Bayelsa State

COVID-19: What firms must do to survive pandemic – Conteh, business expert

Forget the pretence, APC will swim and sink on Tinubu (II)

ABOVE WHISPERS: THE WAR ON WOMEN