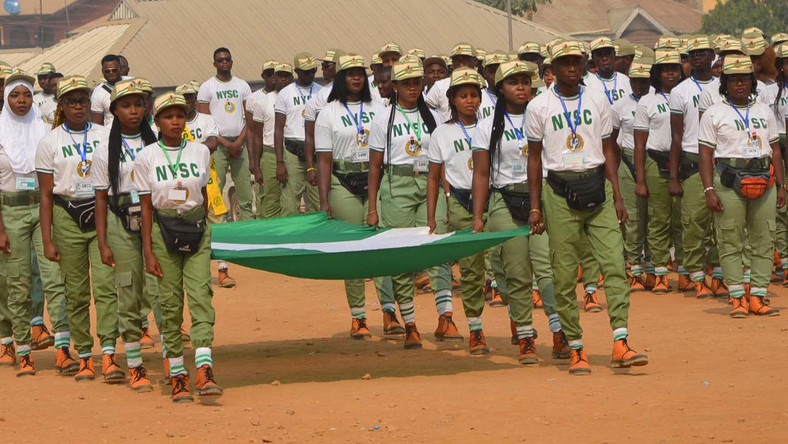 The National Youth Service Corps (NYSC), on Monday, said it had not postponed the monthly payment of allowance (popularly called allowee), for the month of June, describing  contrary reports as ‘fake news’.

The NYSC Director (Press and Public Relations), Adenike Adeyemi, in a statement, said the reports were the handiwork of mischief makers.

She said, “Management hereby states that the release did not emanate from the NYSC. It is the handiwork of mischief makers bent on deceiving corps members and should be disregarded in its entirety.

For the avoidance of doubt, all qualified corps members shall be paid allowance for the month of June, while in addition, those passing out from service in July shall receive July stipend, as well as transport allowance.”