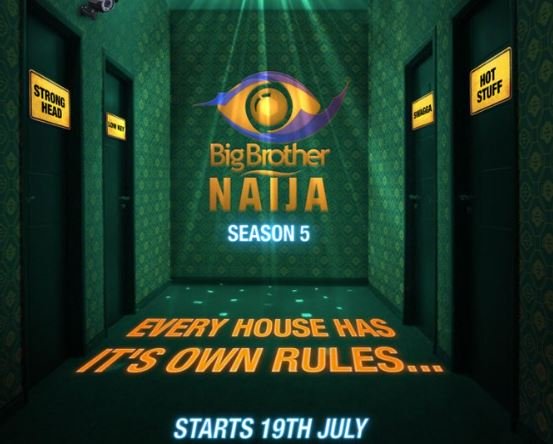 Organisers of the much anticipated reality show broke the news on its official Twitter page, on Monday.

In May, Multichoice Nigeria had commenced online auditions for the fifth season of the BBNaija, calling for video entries which often precede the selection of prospective housemates.

Participate in the BBN auditions by simply curating a 2-minute video motivating why you deserve to be in the #BBNaija House. Simple right? Entries open from 20th – 30th May 2020,” it had written.

BBNaija’s fifth season would be coming on heels of the successes recorded during the show’s first four editions, the last of which saw Mercy Eke win the grand prize of N60 million.