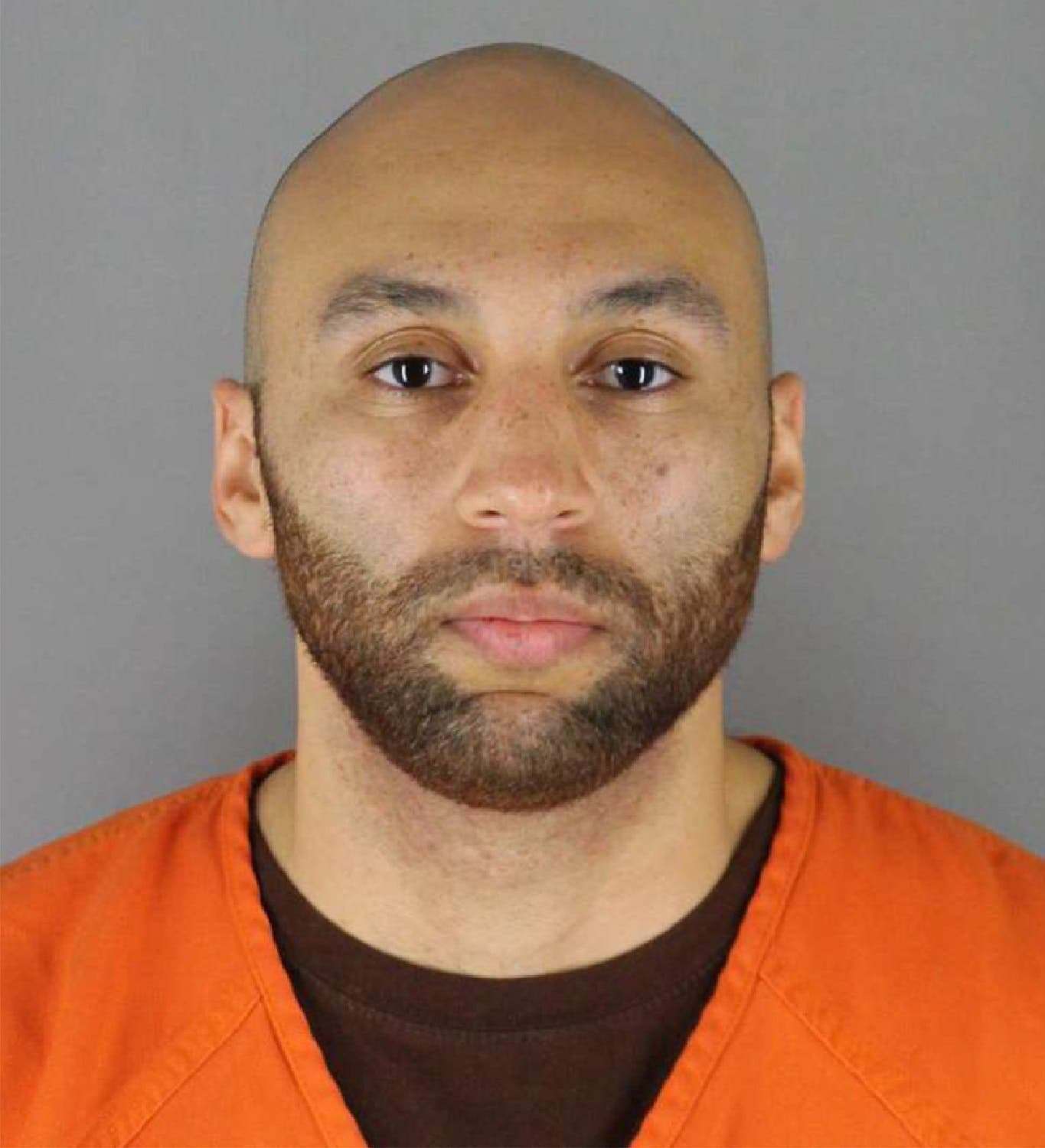 One of the black police officers at the scene of the killing of George Floyd by a white officer in Minneapolis in May has a Nigerian father.

Alex Kueng who joined the police largely because he believed diversity could force change in a Police Department long accused of racism, New York Times reported that Mr. Floyd, whose name has been painted on murals and scrawled on protest signs, has been laid to rest.

Mr. Kueng, who faces charges of aiding and abetting in Mr. Floyd’s death, is out on bail, hounded at the supermarket by strangers and denounced by some family members.

Long before Mr. Kueng was arrested, he had wrestled with the issue of police abuse of black people, joining the force in part to help protect people close to him from police aggression.

He argued that diversity could force change in a Police Department long accused of racism.

He had seen one sibling arrested and treated poorly, in his view, by sheriff’s deputies.

He had found himself defending his decision to join the police force, saying he thought it was the best way to fix a broken system. He had clashed with friends over whether public demonstrations could actually make things better.

“He said, ‘Don’t you think that that needs to be done from the inside?’” his mother, Joni Kueng, recalled him saying after he watched protesters block a highway years ago. “That’s part of the reason why he wanted to become a police officer — and a black police officer on top of it — is to bridge that gap in the community, change the narrative between the officers and the black community.”

As hundreds of thousands of people demonstrated against the police after Mr. Floyd’s killing on May 25, Mr. Kueng became part of a national debate over police violence toward black people, a symbol of the very sort of policing he had long said he wanted to stop.

Derek Chauvin, the officer who placed his knee on Mr. Floyd’s neck for more than eight minutes, has been most widely associated with the case.

He faces charges of second-degree murder and second-degree manslaughter; . Kueng and two other former officers were charged with aiding and abetting the killing.

At 26, Mr. Kueng was the youngest and least experienced officer at the scene, on only his third shift as a full officer.

The arrest of Mr. Kueng, whose mother is white and whose father was from Nigeria, has brought anguish to his friends and family. “It’s a gut punch,” Ms Kueng said.

“Here you are, you’ve raised this child, you know who he is inside and out. We’re such a racially diverse family.

To be wrapped up in a racially motivated incident like this is just unfathomable.” Two of Mr. Kueng’s siblings, Taylor and Radiance, both of whom are African-American, called for the arrests of all four officers, including their brother. They joined protests in Minneapolis.