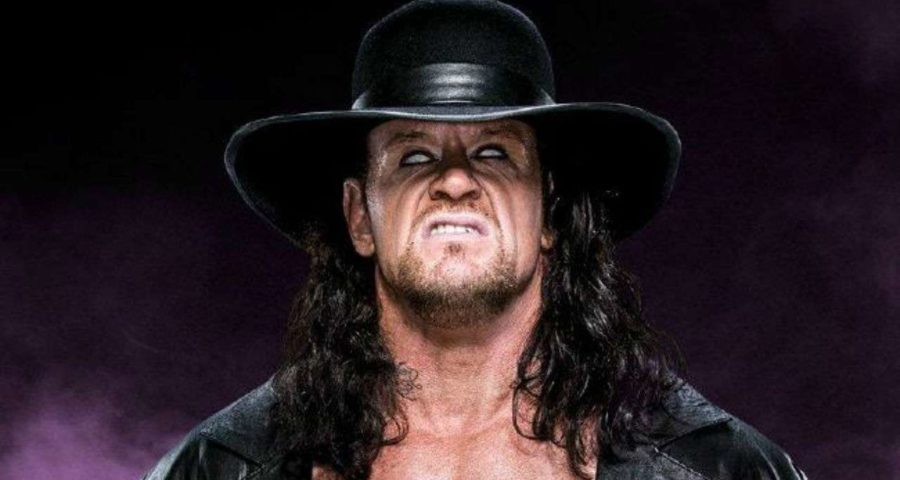 Wrestling star, ‘The Undertaker’, has announced that he is retiring from the WWE, while citing reason he claims he has “nothing left to accomplish” in the ring.

The 55-year-old wrestler made the announcement in the last episode of his documentary series ‘The Last Ride.’

With 30 years in the ring, The Undertaker made his wrestling debut in 1990 and has gone on to win every championship and event possible.

He also had an incredible winning streak at Wrestlemania that only recently came to an end.

Talking about his retirement, he said:

“I’m at a point, it’s time this cowboy really rides away. There’s nothing left for me to conquer or accomplish. The game has changed. It’s time for new guys to come up. The time just seems right.

“This documentary has helped me discover that and opened my eyes to the bigger picture and not judge myself as harshly these last few years.

“I can do more good outside the ring than I can inside. I’m finally at a place where I can accept that.”

“And he also claimed that he’d experienced the perfect send-off and would only return “in case of emergency” or if Vince McMahon was “in a pinch”.

He added: “I believe I’m at a place now, post-Boneyard, which was a hellacious battle against one of the best in the business. Here you are, climbing on your motorcycle and taking off.

“There was a lot of thought and a lot of emotion, one of those being ‘are you happy enough with that?’

“It was a powerful moment. You don’t necessarily always get those. If there was ever a perfect ending to a career, that right there was it.

“If Vince was in a pinch, would I come back? I guess time would only tell there. In case of emergency, break glass, you pull out The Undertaker. I would consider it.

“[But] at this point in my career, I have no desire to get back in the ring.”

Born Mark William Calaway in 1965, the wrestler was first introduced as “Kane the Undertaker” at the 1990 Survivor Series, a pay-per-view event promoted by the World Wrestling Federation.

WWE fans were introduced to the character of Sara as the wife of the Undertaker in 2001. She was indeed the wife of Mark Calaway in real life, but the two divorced in 2007, and Calaway has been married to Michelle McCool since 2010.