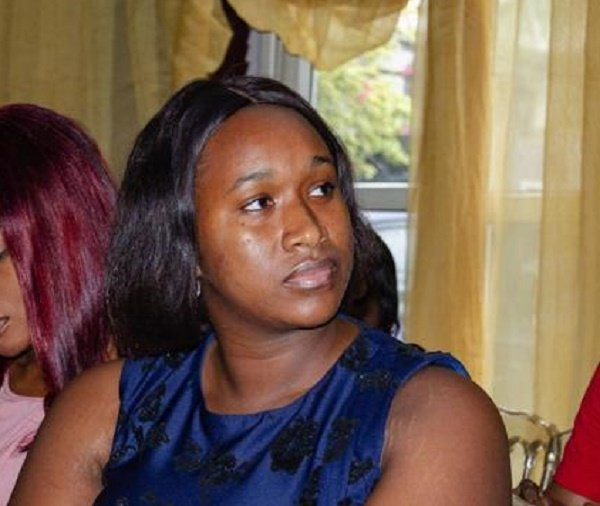 Tragedy struck, on Sunday, at Victory Estate, Lekki area Lagos State, after a man, identified simply as Femi, allegedly stabbed his wife to death with a kitchen knife, and afterwards, gulped two bottles of sniper, killing himself.

Information has it that the couple, who had moved into the said estate barely three weeks before the incident, left behind two young children.

Sources, however, disclosed that Femi had had a long battle with his wife over the paternity of their second child, an issue which remained unresolved until the death of the duo.

A resident who spoke on the incident claimed they last saw the couple with their children jogging in the estate, on Saturday evening.

Giving details about the horrible incident, a neighbour, who didn’t want his identity mentioned said, “We heard loud music coming from their house. We were not comfortable with the noise and some of us in the estate, who enjoy the peace and tranquility in the area, had to approach the estate authority that Sunday.

“When we got to the state office, two of their staff followed us to go warn the man of the disturbance he was causing.

“We, however, met with the wife’s sister who was downstairs with the couple’s children. The sister immediately went upstairs so she can inform her sister and the husband about the complaint laid by the estate authorities.

“She knocked several times but got no response. After waiting for so long, the sister and the estate officials decided to pull the door down. Surprisingly, the man and his wife were found dead.

“It was obvious the man had killed his wife. The woman’s legs and hands were bound and her mouth shut with a cellotape.

“The husband used a clipper to shave her hair, and stabbed her multiple times with a knife. We called the police who came and took the corpse away. ”

Elkana, a Deputy Superintendent of Police (DSP) said the police was investigation, as autopsy will be carried out on the corpse to determine the cause of death.

He said, “We have commenced investigation, we have moved the corpse of the wife and the husband for autopsy, she was found in the pool of her own blood, with some marks of violence.

“She was suspected to have been stabbed, we recovered a knife there too. The man was found lying down with foam coming out of his mouth, and two empty bottle of sniper were by his side. He is suspected to have killed himself, and we are investigating. ”