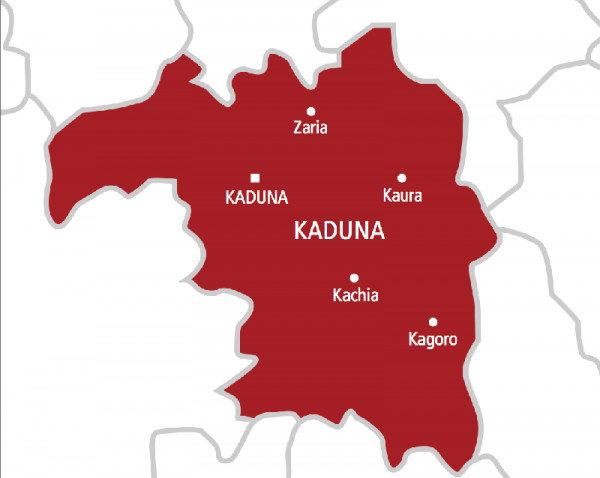 The Kaduna State Government on Saturday disclosed that the four-month-old child that tested positive to COVID-19 has been discharged.

The government, however, said there are still 76 active cases in the state as at Friday.

In an update by the Commissioner of Health, Dr. Amina Mohammed-Baloni, out of the 232 cases reported, 149 have been discharged, while seven deaths have been recorded.

She said that the state had tested almost 2,000 samples, warning  that “case numbers are likely to rise further as more tests are conducted in more places.”

“COVID-19 cases have been recorded in 33 wards in nine local government areas of the state: Chikun, Giwa, Igabi, Kaduna North, Kaduna South, Makarfi, Sabon-Gari, Soba and Zaria. The data showed that 80 per cent of the infected persons are male.’’

According to her, most of the cases either have a history of interstate travel or are contacts of infected persons. “In addition to public health warnings to avoid interstate travel, state health officials have been engaged in vigorous contact tracing to contain the spread of the infections.

“The Ministry has further stepped up active case searching and testing in communities to stem secondary infections.” Mohammed-Baloni added that the testing capacity of the state “is being enhanced to enable more aggressive testing in the coming weeks.”

She said that the state had taken delivery of a mobile testing truck and “awaits the delivery of equipment that would enable the mobile truck and 12 GeneXpert machines spread across several general hospitals to increase the number of testing labs in the state.

“The addition of the flexibility of a mobile testing vehicle and testing labs in LGAs will enable the state to ascertain with greater accuracy its COVID-19 status and allow that data to inform further decision on reopening the state.’’