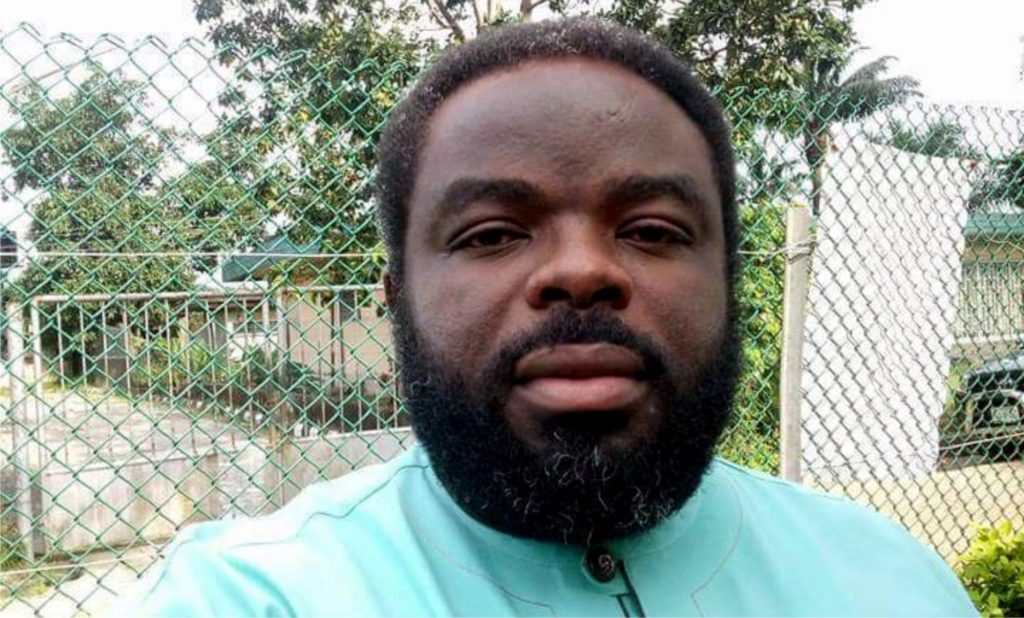 Reacting to Princewill’s death, the  Rivers State chapter of his Peoples Democratic Party (PDP) has expressed sadness over Princewill’s the death.

Akawor said the demise of the Asari-Toru council chairman remains a shock to the entire PDP party family.

“The state secretariat of the Peoples Democratic Party is in a great mourning mood for losing such a quality patriot.

“We pray that God Almighty will console his family, and our dear Governor, His Excellency, Chief Barr. Nyesom Ezenwo Wike, as well as our entire party members in the state.

“It is a great loss, but as Christians, we believe it is the will of God for him to visit our Lord at this point in time. We cannot question God, though as human beings, it is emotional and depressing but we believe that God will see us through.

“I send my condolences on behalf of the Peoples Democratic Party to his immediate family, the entire Kalabari kingdom, and His Excellency, Chief Barr. Nyesom Ezenwo Wike, the Governor of Rivers State.

“We believe God will see us through this trying moment”, he stated.

There were reports that the late Odiari Princewill died in the early hours of Thursday and was buried immediately at the Port Harcourt Cemetery in a very low-key ceremony by officials of the Nigeria Centre for Disease Control (NCDC).