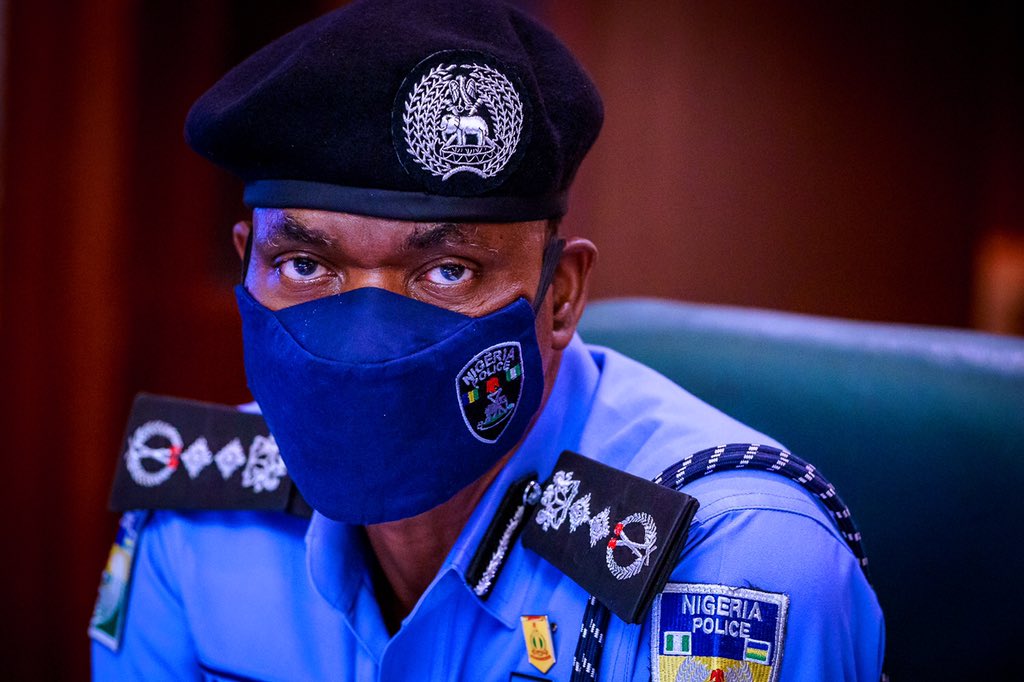 The Inspector General of Police, Mr.  Mohammed Adamu, has ordered the redeployment of 11 Commissioners of Police from their various locations to other areas.

The new Edo Commissioner of Police is Johnson Babatunde Kokumo, while that of Ondo State is Bolaji Amidu Salami.

A statement issued by the Force Public Relations Officer, Mr. Frank Mba, on Thursday, said the redeployment was with immediate effect.

“The Inspector General of Police, IGP M.A. Adamu, has ordered the immediate posting/redeployment of the following Commissioners of Police to Commands/Formations as follows:

According to Mba’s statement, IGP Adamu charged the newly-posted officers to ensure they consolidate and advance the gains of their predecessors particularly in the implementation of community-policing, crime prevention, public security, public safety and general crime fighting.

“The IGP also enjoins the citizens of the affected states to cooperate with the Commissioners of Police to enable them succeed in their new areas of responsibilities,” the statement said.