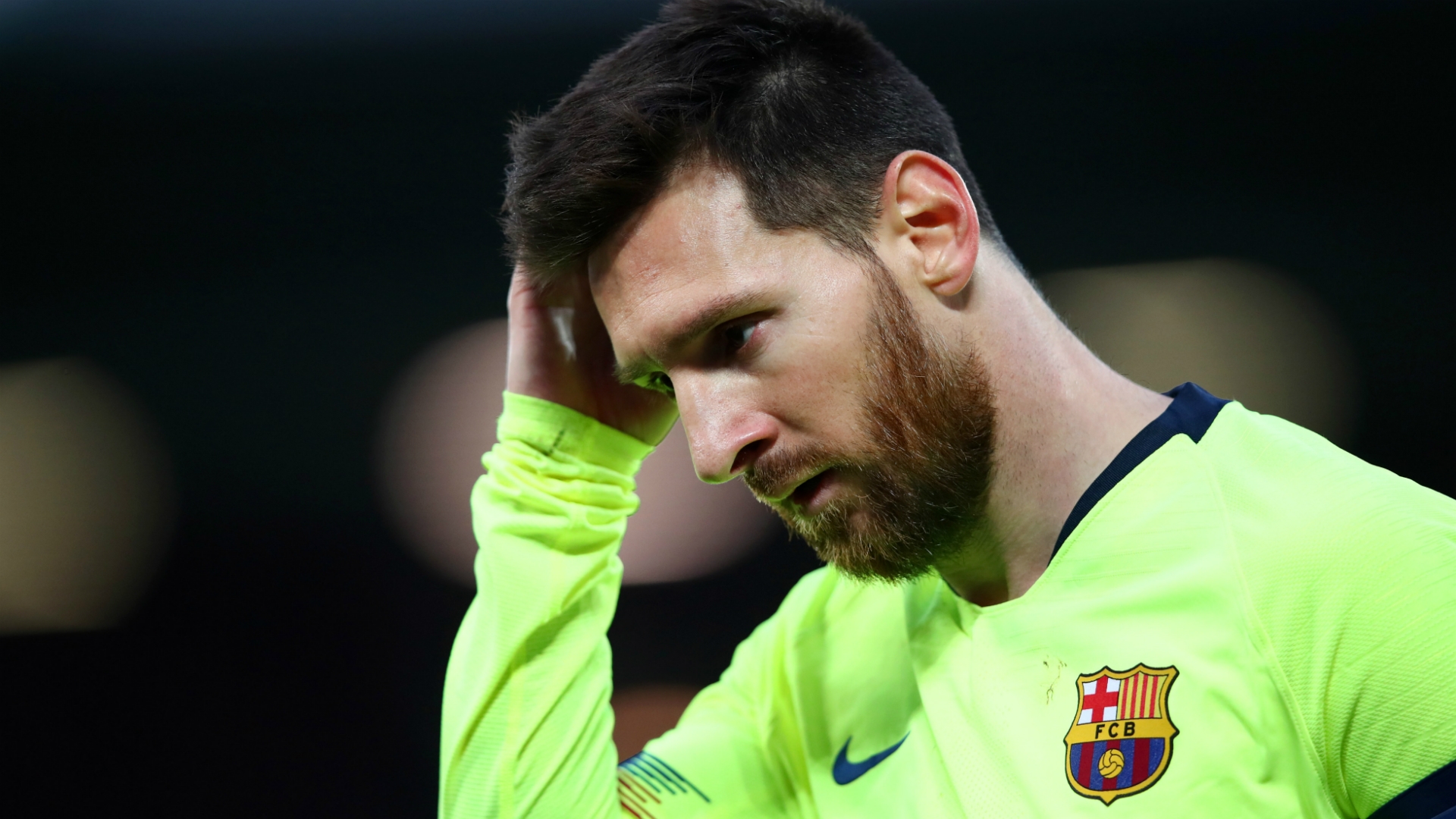 Barcelona have announced that the club would temporarily cut the wages of players and staff at the club.

The LaLiga champions are exploring every way to deal with the financial effects of the Coronavirus pandemic.

The league has been suspended indefinitely and UEFA confirmed earlier this week that the Champions League has also been put on hold.

Barca would lose out on millions of euros in television receipts and prize money, if the campaign cannot be fully completed or eventually voided.

The Catalans are already losing match-day revenue and closed down the club museum, which draws thousands of visitors a week.

After a board meeting on Tuesday, the club said in a statement they will present one ERTE “in the sporting field [football and other professional sports] and another for the rest of the non-sporting personnel.”

The statement explained: “Basically it is a reduction of the working day, imposed by the circumstances and the protection measures carried out, and, as a consequence, the proportional reduction of the remuneration provided for in the respective contracts.”