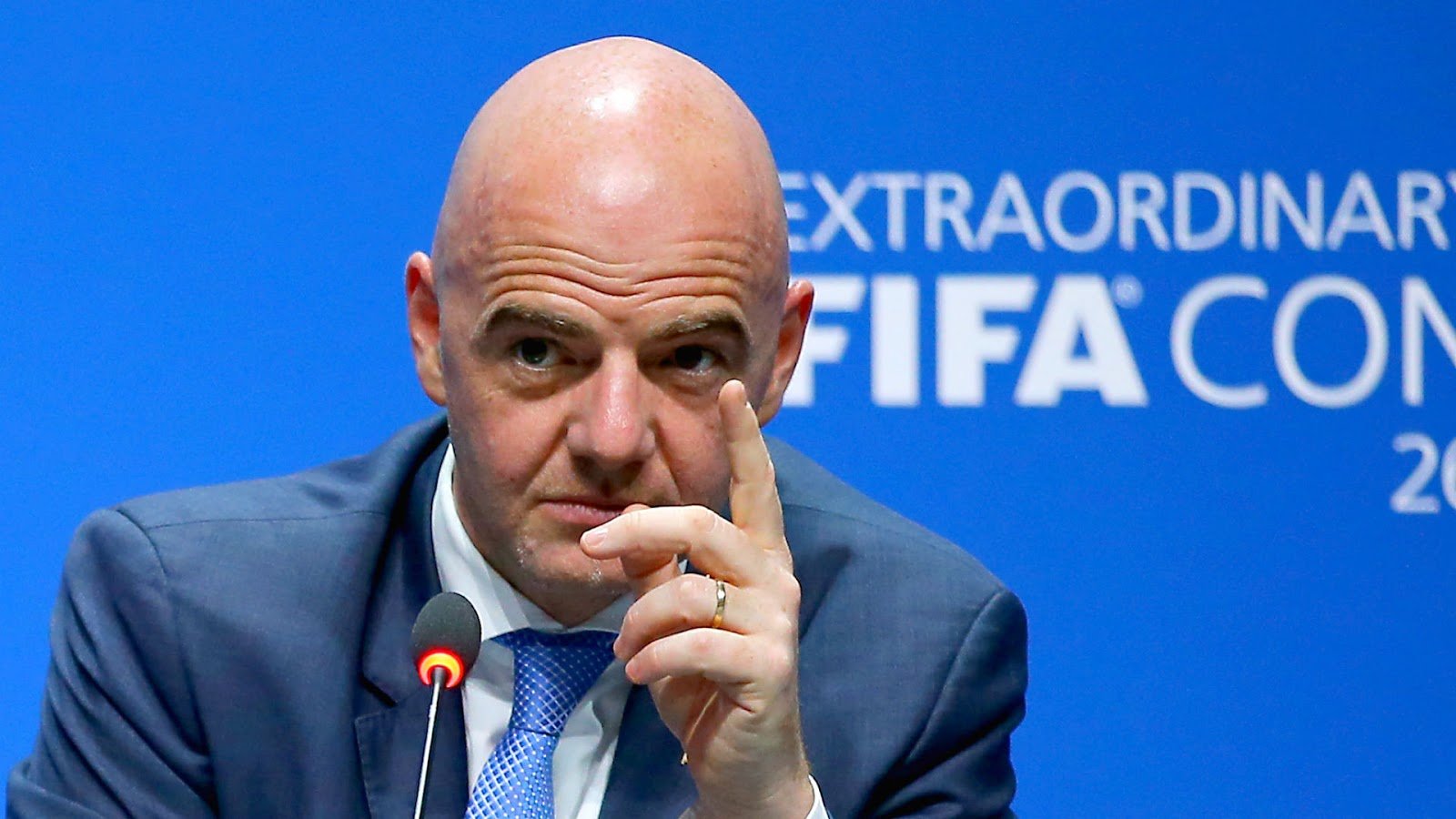 FIFA will hold the next meeting of its decision-making Council by video-conference from its Zurich headquarters, the global football body said on Tuesday.

It is not going to be at Asuncion in Paraguay as originally planned.

The decision was taken “at the request of several members”, FIFA said in a short statement.

It however added that members who wished to attend the March 20 meeting in person were still welcome.

The move was partly motivated by environmental concerns and a bid to cut down on the amount FIFA spends on international travel, a source with knowledge of the decision told Reuters.

The agenda for the meeting was also relatively light and there were concerns about travelling due to the coronavirus epidemic.

The FIFA Council, which replaced the smaller executive committee as part of governance reforms implemented in 2016, has 37 members including president Gianni Infantino.

Since 2016, it has held meetings all over the world with venues including Bahrain, Moscow, Kigali, Kolkata, Bogota, Paris, Miami and Shanghai. (NAN)

Drop in China’s new Coronavirus cases, none in Wuhan for 6th day